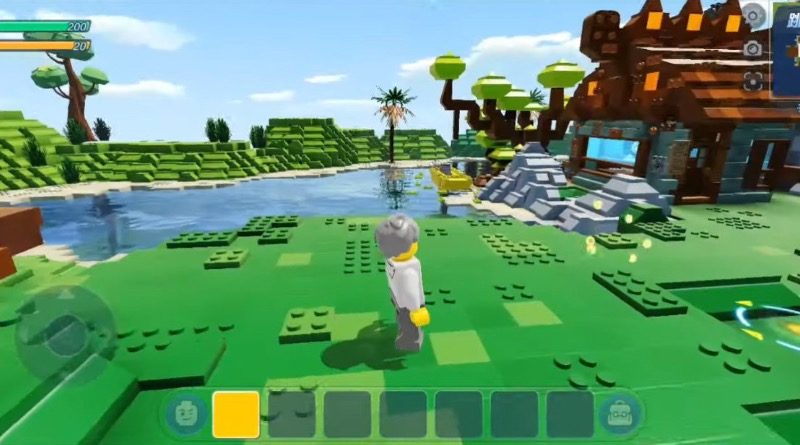 LEGO Cube may never see the light of day outside China, but the LEGO Games team will use the lessons learned from that title on future LEGO video games.

Don’t worry if you’ve never heard of LEGO Cube: unless you live in China, you’d have had little reason to. As recounted on this week’s episode of the Bits N’ Bricks podcast, the ambitious sandbox game has been created by Chinese developers exclusively for the Chinese market – but it’s currently languishing in beta while awaiting approval from the Chinese government.

Whatever happens to LEGO Cube in future, LEGO Games Vice President Sean McEvoy told Bits N’ Bricks hosts Brian Crecente and Ethan Vincent that the team has learned plenty of lessons from the development process – and that we can expect to see its influence on future LEGO video games.

“I think one thing that has really been evident to us as a team, and via our partnership with Tencent, is that there are tremendous learnings in terms of play experiences that could be broadly extensible to an audience of fans of LEGO play anywhere in the world,” he said.

“Those learnings do not have to stay exclusive to mainland China – they’re extensible worldwide. And so even if the game stays within the borders of mainland China, we really feel like there are global benefits to that experience in social creative play, and in bringing world-class experiences of child safety, and structures for fair and transparent monetisation.

“All of those were aspects of LEGO Cube’s development that we partnered very closely with Tencent on, and as a team we learned a tremendous amount that we really do feel like will be extensible to the broader business into many audiences worldwide.”

For more on LEGO Cube, check out the latest episode of the Bits N’ Bricks podcast.