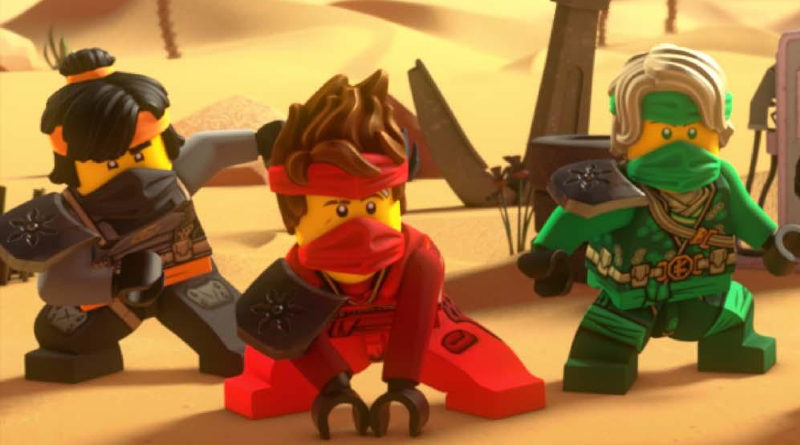 While you wait for the latest chapter of LEGO NINJAGO to release, a preview clip is now available that introduces a new character to the theme and shows the ninja’s fresh suits in action.

The LEGO Group has released a short clip for NINJAGO Season 14, the perfect teaser to tide you over while waiting for the full episodes to release.

So far, a trailer has been released for the new season that gives a general overview of the story as well as teases a never-before-seen character. This clip focuses entirely on Twitchy Tim, introducing him to the ninjas and the audience.

From the clip, Twitchy Tim appears to be an ally to the team, albeit a bit short-fused and worrisome. The description of the clip reveals some more information regarding him with it revealed that he the only one to have explored the mysterious uncharted island and returned, but with some shocking side effects.

Unfortunately, Twitchy Tim does not appear in any of the Season 14 sets, which have recently launched on the official online store. However, it might be that he will be included in a future accessory pack, like Clutch Powers’ first minifigure appearance in 40342 MF Set NINJAGO 2019. Speaking of which, Clutch Powers also returns for the new season, possibly meaning that this classic LEGO explorer has become a permanent part of NINJAGO.