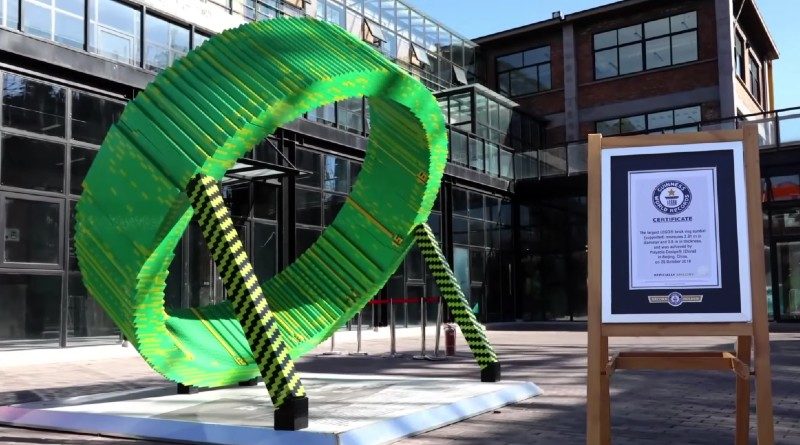 Some of the best LEGO world records have been showcased in a new video from Guinness World Records, including some that fans may not have seen before.

The Guinness World Records YouTube channel has uploaded a compilation of record-breaking LEGO projects to celebrate International LEGO Day from barefoot walking on bricks to an enormous collection of LEGO Stormtroopers.

The video, which weighs in at just over five minutes, truly helps to showcase the passion of LEGO fans across the world, and includes relevant information such as piece count and where the record was broken with each clip. There’s even a cameo from the LEGO House and some of LEGO certified professional Nathan Sawaya’s artwork.

Some of the records featured in the compilation are undoubtedly more specific than others, for instance, who wondered what the biggest LEGO beehive was? Apparently, Ruairi O’ Leochain from Ireland did, that’s who. Nonetheless, each of the projects is impressive and deserves the records for which they have broken.

A young builder from Kentucky recently broke a LEGO Guinness World Record for the fastest time to build a LEGO Star Wars Millenium Falcon, or for fantasy–loving fans, a Chinese museum is now home to the biggest Lord of the Rings display.