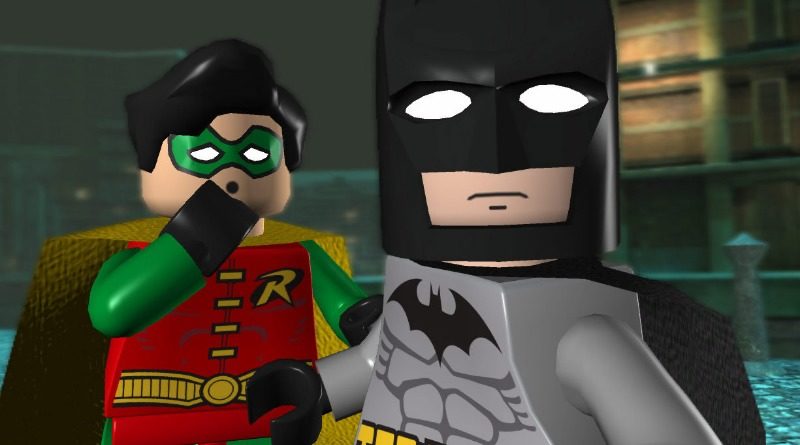 The LEGO Group has revealed the five bestselling LEGO videogames of all time – and they’re all based on other licences.

December marks 25 years since the debut of the first LEGO videogame, the Japan-exclusive LEGO Fun to Build. While that title was only available on the educational Sega Pico console, it was quickly followed up by LEGO Island in 1997, which launched on PC.

Unsurprisingly, neither of those videogames has made the list. Most of the LEGO Group’s gaming ventures for the past 15 years have come by way of developer TT Games, and the prolific studio is behind all five bestselling titles. Here’s the full list, which has unfortunately been supplied in no particular order:

While LEGO as a brand is powerful enough to sell games – just look at the success of LEGO CITY Undercover – it’s notable that every title on that list involves another intellectual property. But that’s not only indicative of the strength of pairing LEGO with other franchises.

Indeed, it’s also testament to just how good the LEGO videogames are at recreating their respective franchises, particularly within those that might otherwise have a dearth of quality games (here’s looking at you, Harry Potter).

TT Games’ next highly-anticipated title should continue the trend, and may well knock at least one game off that list. LEGO Star Wars: The Skywalker Saga arrives in spring 2021. You can check out the latest gameplay trailer here, and find out how to pre-order the game here.

The LEGO Group is also celebrating the 25th anniversary of the first LEGO videogame with a brand new podcast, Bits N’ Bricks. The 10-episode series will take a deep dive into the rich history of LEGO gaming, discussing classic titles, modern games and unreleased projects.