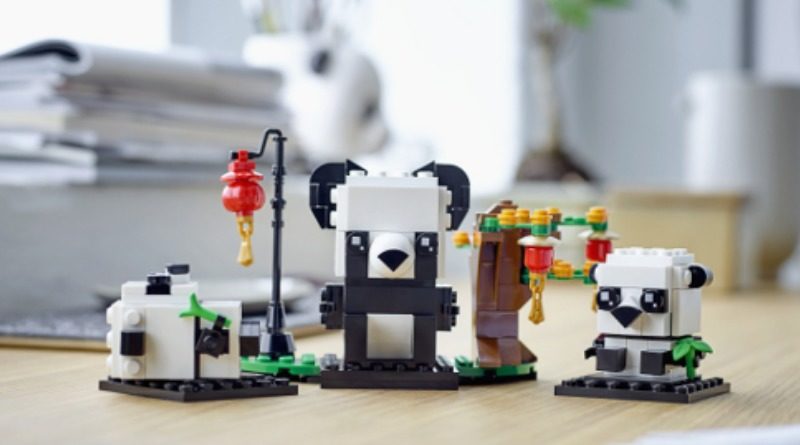 Brick Fanatics reported the first low-res look at the set earlier this week, but we can now bring you official pictures of the family of buildable pandas – along with all the set’s most pressing details.

The 249-piece model includes a mother panda and her two cubs, which are built in different positions. They’ve all got individual baseplates, and there’s even some appropriate décor with bamboo stalks, a lantern and a buildable mandarin orange tree – a symbol of good luck in China.

It’s not the only Chinese New Year set coming in January, of course. 80106 Story of Nian, 80107 Spring Lantern Festival and a DUPLO set – Town Happy Childhood Moments – will also launch in the new year.