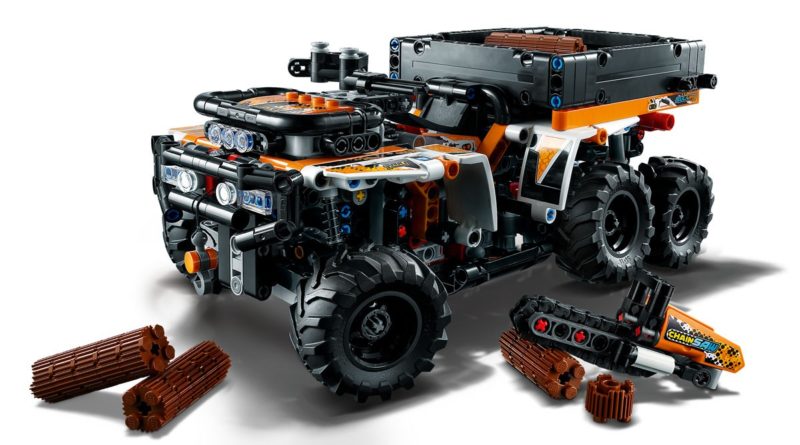 An online retailer has revealed better pictures of the previously unveiled Technic 2022 sets, with three upcoming models to take a closer look at.

JB Spielwaren has added listings for the three upcoming LEGO Technic sets that were unveiled towards the end of 2021 in a consumer catalogue, offering a better look at the builds and designs that feature in each of them.

We know that at least one more model is coming in March, though high-quality images for the John Deere tractor have not yet been revealed. Out of the pictures we do have, we can see that 42140 App-Controlled Transformation Vehicle includes two designs on the box for both sides of the build.

You can take a look at all the images from the retailer by clicking on the galleries below:

All three are listed as launching on March 1, matching what was mentioned in the catalogue. They will join the recently released wave of models from the theme, including 42130 BMW M 1000 RR, a set that we had the chance to review at the end of 2021.

Rumours suggest that there are plenty of Technic builds yet to come in 2022, including the most expensive entry in the theme yet, though these have not been confirmed.