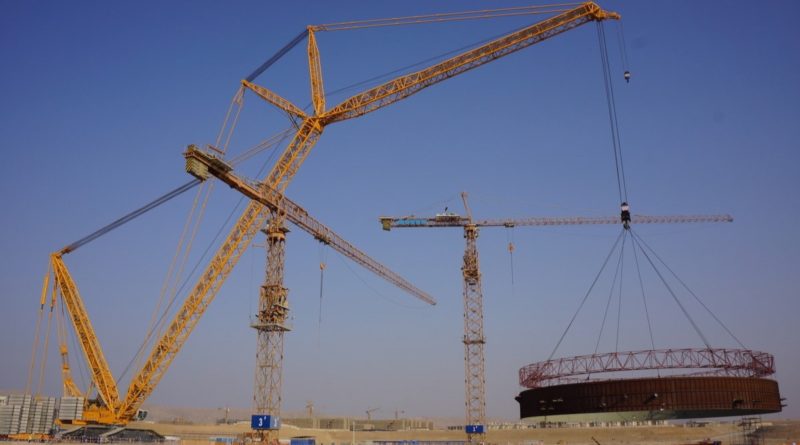 An online price comparison site has published more details on the LEGO Technic sets supposedly coming our way this summer.

Brickmerge.de – which has previously been a reliable source of information on new sets – has listed all four of the rumoured summer 2022 sets, along with their expected prices in Euros. Reports of the incoming range first surfaced last week, with 42144 Waste Handler, 42145 Airbus H175 Rescue Helicopter and 42146 Liebherr LR 13000 all slated for release later this year.

The US dollar prices linked to those sets position the Liebherr as the most expensive Technic set to date at $599.99, but brickmerge has listed a Euro price of just €449.99. Those prices could both be legitimate, but given Euro and USD prices typically track closer together, it may be that 42146 Liebherr LR 13000 won’t end up being quite as costly as anticipated.

Here’s a full list of product numbers, names, piece counts and price points in Euros and USD for the rumoured sets (where available), courtesy of brickmerge and Promobricks:

There’s no word yet on the specific model of Ferrari that 42143 may end up as, but previous rumours have suggested that the set has actually been postponed into 2023, in line with a delay to production of the real-life car. The other three sets are all expected to launch in August, although the Liebherr may yet arrive in October instead.

For now, treat all information around these sets and their prices lightly – at least until confirmed otherwise by the LEGO Group.