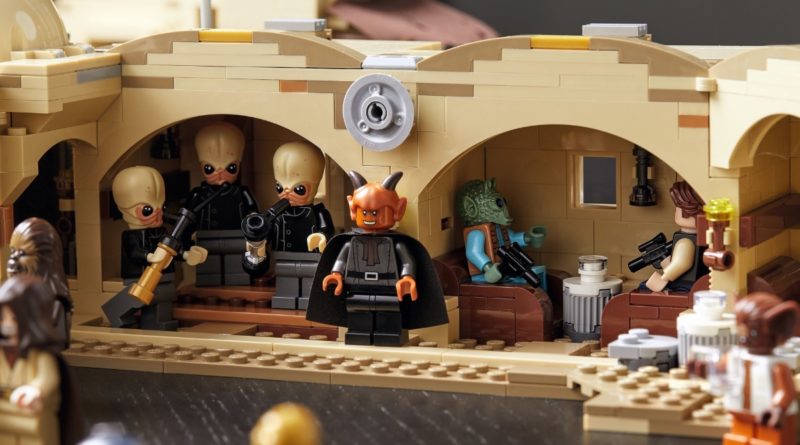 ShopDisney has been selling LEGO sets for some time, although a lack of discounts (and VIP points) means a lot of LEGO fans tend to overlook it. However, this new raft of discounts could be just what you’re after this Christmas.

The following sets will see a 20% price reduction from Monday, November 22:

As you can see, this is an excellent opportunity for a few reasons. 75293 Resistance I-TS Transport has enjoyed a relatively short shelf-life, and is due to retire in a few weeks. Its unique subject matter (which draws inspiration from the Star Wars Galaxy’s Edge attraction) is unlikely to be recreated any time soon. Buying it now with a generous discount is a solid option for Star Wars fans.

75292 The Mandalorian Bounty Hunter Transport is another great choice. While it’s far from the most expensive Star Wars set, it features an enjoyable build and some exclusive minifigures. It’s due to leave shelves by the end of 2022, but this is still an excellent time to buy – not least because it’s one of the biggest discounts the set has ever seen.

Of course, the bigger sets on this list are probably even more eye-catching for the size of their discount. 75192 Millennium Falcon is both comprehensively detailed and awfully expensive, so any kind of markdown is gratefully received, and 20% off is nothing to be sniffed at. That sentiment also applies to 75252 Imperial Star Destroyer and 75290 Mos Eisley Cantina, which offer big piece counts and even bigger prices.

Head over to shopDisney to see the current Star Wars selection, and look out for these deals going live from tomorrow, November 22. If you’re more of a classic Disney fan, a few Disney sets will also be discounted at this time – including the elusive 71044 Disney Train and Station.