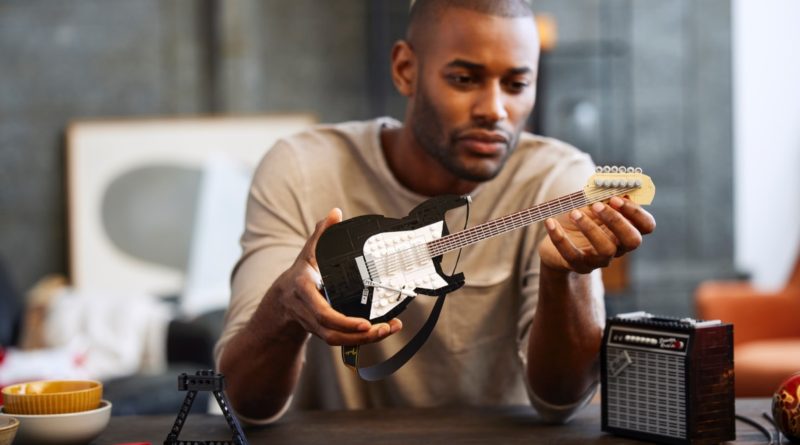 Another LEGO Ideas contest has drawn to a close as the winner of 21329 Fender Stratocaster and the real instrument has been announced.

LEGO Ideas now has only one contest currently open for entries – the LEGO Star Wars brickfilm competition to win 753131 AT-AT – as the Fender Stratocaster event has officially closed with the arrival of the winner announcement.

The brief was to create a model that celebrates music or musicians that used the Fender Stratocaster. That means a total of 67 years of history to be inspired by with 1954 being the first year of the iconic instrument.

One grand prize winner was selected for the contest, who has now walked away with 21329 Fender Stratocaster, 21323 Grand Piano, a LEGO Ideas tote bag and a full-sized Fender Stratocaster. The winner of that prize package has now been revealed to be _Regn and their ‘Making Waves through the Ages’ model.

Using curved bricks both big and small, the LEGO Ideas user captured the recognisable design of the Fender Stratocaster and describes the waves as being representative of the fluid sound created by the guitar.

Following the winner are nine runner-ups, each of which are now set to receive 21329 Fender Stratocaster and a LEGO Ideas tote bag. Note that 11 submissions were chosen for the top 10 winners, but only because one user provided two entries that both managed to get into the list, but is only eligible for one prize, allowing another user in.

LEGO Ideas 21329 Fender Stratocaster is available now as another musical model for the theme following 21323 Grand Piano. It also precedes the upcoming Jazz Quartet model, which is one of many sets in production currently. You can read our full review of the new creation here. 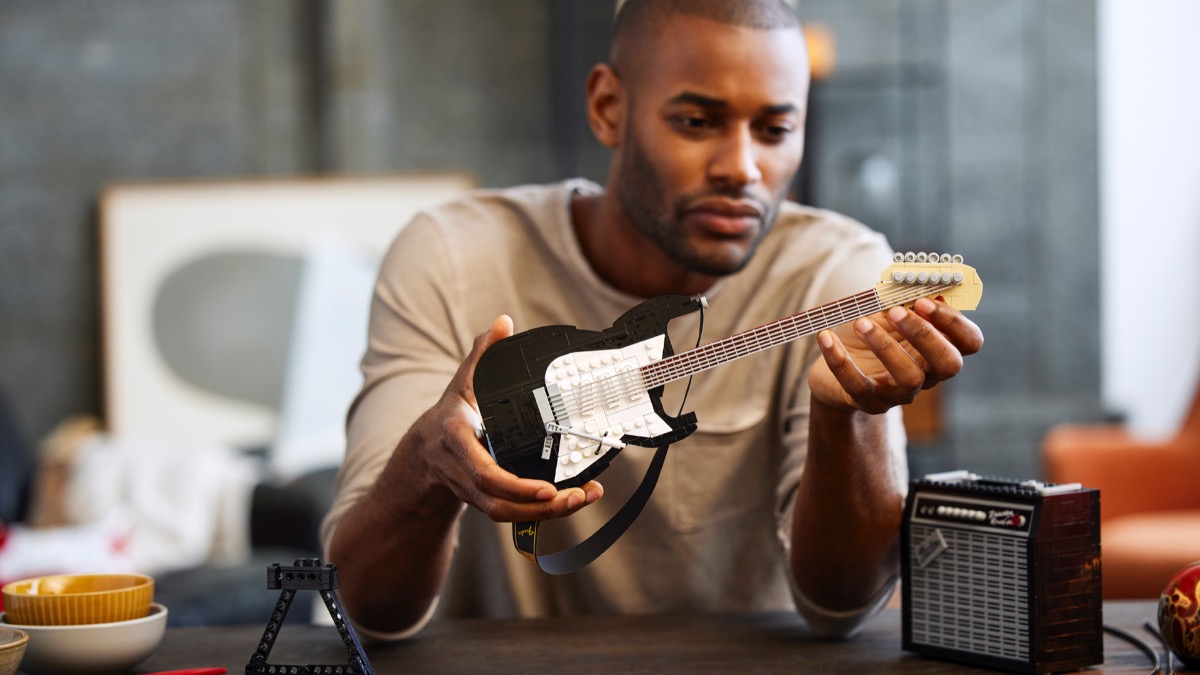