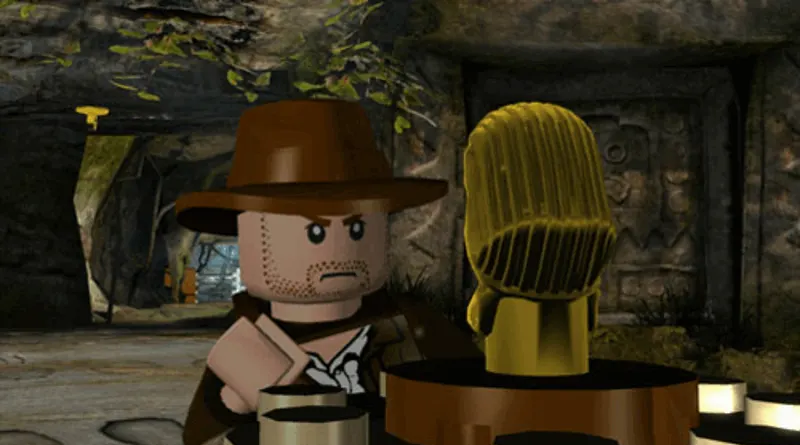 The next Indiana Jones film has been delayed until 2022.

Indiana Jones 5 seems to be able to generate only one type of news story – release date delays. Originally slated for 2019, then delayed until 2020, then 2021, and now 2022, Indiana Jones 5 has followed other Disney films and had its release delayed due to the impact of the coronavirus. Studios and cinemas have closed, meaning filmmakers lack both the means of production and distribution. The Hollywood Reporter shares the news.

When Indiana Jones and the Kingdom of the Crystal Skull was released in 2008, the LEGO Group released a range of sets based on both the classic movies and the new one.

In an interview last year, Ford emphasised how much he feels ownership of the character. “Nobody else is going to be Indiana Jones. Don’t you get it? I’m Indiana Jones. When I’m gone, he’s gone. It’s easy,” he said during an appearance on the Today show. “This is a hell of a way to tell Chris Pine this. I’m sorry man,” the prolific actor added, seeming to enjoy the moment very much. Presumably he meant Chris Pratt rather than Pine.

The information currently available suggests that George Lucas will not be involved in this next instalment in the franchise.