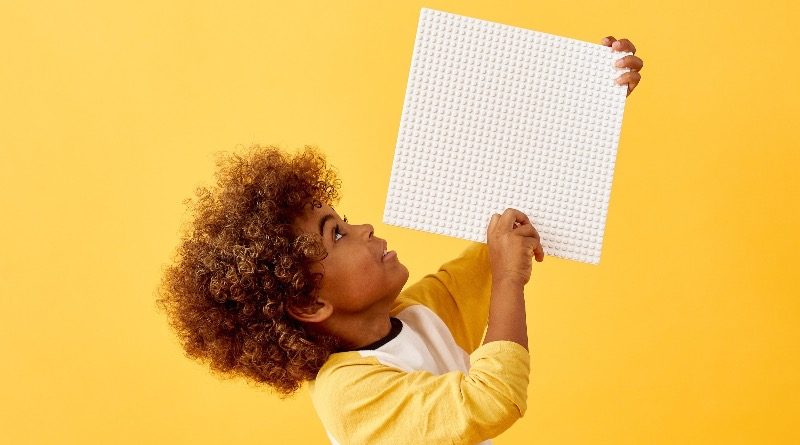 The LEGO Group has brought forward the retirement dates for all four of its standalone baseplates, suggesting that the traditional elements may be on the way out.

StoneWars reports that 10700 Green Baseplate, 10701 Gray Baseplate, 10714 Blue Baseplate and 11010 White Baseplate are now all marked for retirement by the end of February 2022, which we’ve corroborated using our own sources.

That’s apparently the second time the planned exit date for the 32×32 and 48×48 plates has been brought forward, which may indicate that the LEGO Group intends to phase them out altogether – with potentially no replacements in the works.

One reason behind this change could be that the LEGO Group is currently attempting to bring production of its entire element library in-house. Baseplates are one of the few remaining products the company has to outsource to external suppliers, because they’re produced by thermoforming rather than injection moulding.

Doing away with the standalone baseplates could well be the LEGO Group’s next step in a journey that began earlier this year, as the traditional road baseplates were replaced by LEGO CITY’s new road plate system.

The company did affirm at that time that it had no plans to retire the classic baseplate line-up – but conceded that ‘it is hard to make promises about what the future holds for any product’, and ‘exiting the studded baseplates’ was ‘not something we foresee in the near future’. February 2022 isn’t necessarily the near future.

As StoneWars points out, however, retiring the traditional baseplates would raise an immediate concern among the company’s wider portfolio: how would those themes and product lines built around the classic plate continue going forward?

We’re talking most obviously about the modular buildings, where a change in format would disrupt collections that span more than a decade by now. But that’s not the only place we’ve seen baseplates in recent times, with the classic LEGO elements also included in the likes of 71741 NINJAGO City Gardens and 80107 Spring Lantern Festival, both of which launched in 2021.

This is all speculation at the moment, of course, and it could simply be that the LEGO Group is planning to rebrand its baseplate line-up (to make the product numbers match up, for instance). But given the four current plates were introduced over a period of five years, discontinuing them all at once is definitely the kind of move that sets alarm bells ringing.