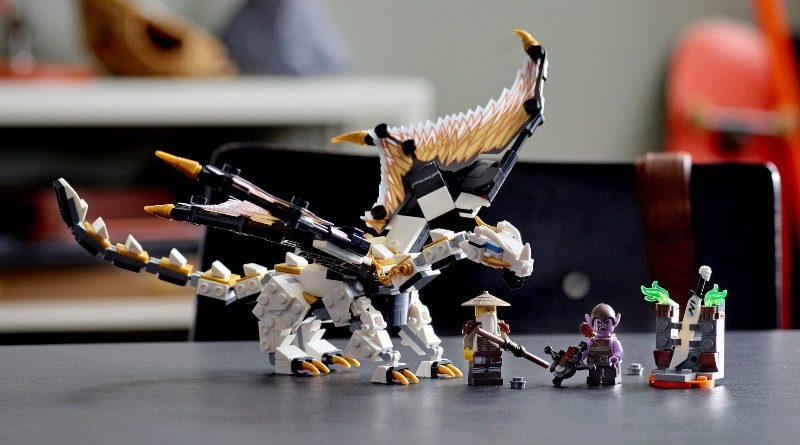 Three LEGO NINJAGO sets and a classic Porsche 911 have apparently left the LEGO Group’s production lines, so you’ll need to act fast if you want them before they’re gone for good.

According to Promobricks, a trio of 2020 NINJAGO products and one slightly older iteration of the Porsche 911 – which has just been released in Creator Expert form as 10295 Porsche 911 – are no longer in production. That information tallies with Brick Fanatics‘ sources, which indicate that all of these models were due to retire by the end of July 2021 at the latest.

The fact that they’ve already left manufacturing lines means you’ll need to get your skates on, though, because when the current stock sells out, they won’t be coming back. Those of us in the UK and Europe have already missed out on 71717 Journey to the Skull Dungeons, which is currently marked as ‘sold out’ on the official online store.

Thankfully, you’ve still got time to grab any of the other three sets in this list, including Speed Champions’ 75895 1974 Porsche 911 Turbo 3.0, a recoloured standalone release lifted from 2018’s 75888 Porsche 911 RSR and 911 Turbo 3.0. Here’s the full list of LEGO NINJAGO and Speed Champions sets that are reportedly about to disappear from shelves:

If you’ve been dragging your heels over any of them, you couldn’t have picked a better time to start panic buying: LEGO.com is currently offering double VIP points on all purchases, which is equivalent to 10% cashback to spend on future sets and rewards.