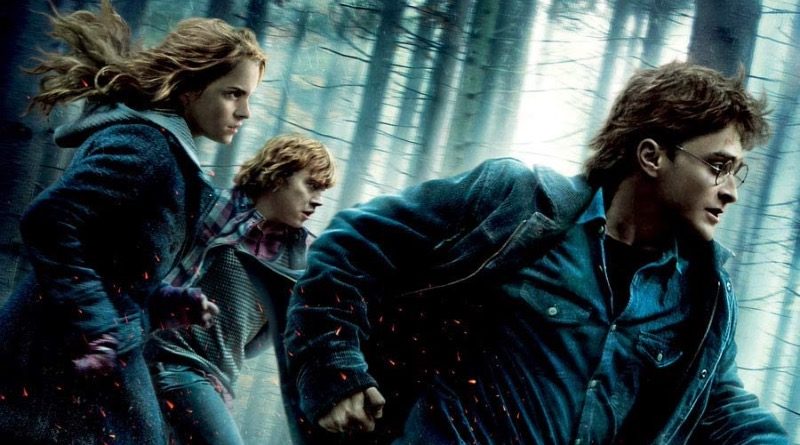 The LEGO Harry Potter rumours keep coming, and they all point to one thing: we probably aren’t getting any Deathly Hallows sets this year.

Based on the release cycle of the past three years, you’d have been forgiven for assuming that 2021 would be the year the seventh Potter book – or seventh and eighth Potter movies, because why make one when you can make two? – finally enjoyed their moment in the spotlight.

2018’s line-up revisited sets based on the first two movies; 2019’s wave focused on the Prisoner of Azkaban and the Goblet of Fire; and last year’s sets brought us iconic characters, scenes and locations from the Order of the Phoenix and the Half-Blood Prince. You didn’t need to have mastered divination to figure out what was surely coming next.

Or maybe you did, because it seems like the LEGO Group is about to pull the rug out from under us by ignoring Harry Potter and the Deathly Hallows altogether – at least if recent rumours are to be believed. A list of set numbers and prices for the summer 2021 wave first surfaced all the way back in October 2020, and it’s rapidly filling up.

Based on all the rumours we’ve spotted and reported so far, here’s what the line-up looks like for the rest of this year, with placeholder set names:

The first four sets in this list are apparently focused on the 20th anniversary of the LEGO Harry Potter line (and the first Harry Potter movie), and will sit separately from all previous Hogwarts releases. The last two models, meanwhile, can reasonably be assumed to belong to the BrickHeadz line-up based on their product numbers, which leaves just two empty slots.

That’s hardly enough room to do justice to the Deathly Hallows story, particularly when 76394 and 76395 are rumoured to retail for just $39.99 and $29.99 respectively. Bar a last-minute surprise wave, then, it looks like we’re going to be waiting another year for sets based on the final instalment in the Harry Potter saga – and for a new rendition of LEGO Gringotts to join last year’s 75978 Diagon Alley.

Unless, that is, all these rumours turn out to be entirely false, in which case you can disregard this list altogether. We’ll just have to wait for official confirmation from the LEGO Group to find out for sure.