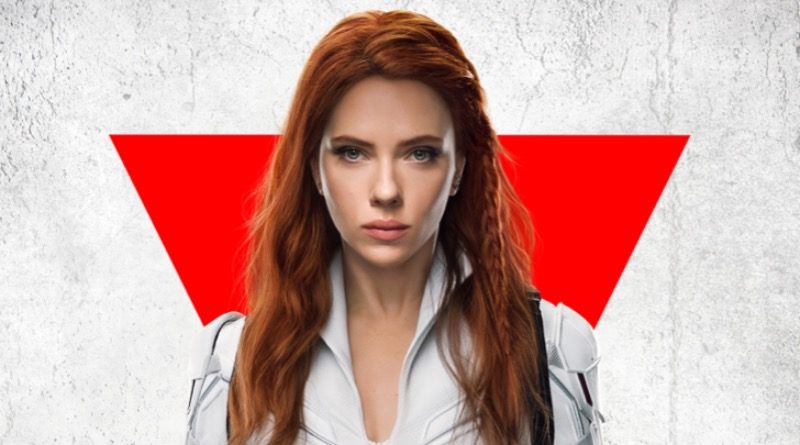 After a lengthy delay, the latest chapter of the Marvel Cinematic Universe’s ongoing story has released, revealing the context for a duo of LEGO Marvel Black Widow sets, but how accurate are they?

Those who have yet to book their tickets for the new Marvel Movie may want to click away quickly as we’ll be discussing plenty of major spoilers for Black Widow so consider yourself warned.

Most builders may only be familiar with one of the LEGO Black Widow sets as 76162 Black Widow’s Helicopter Chase received a global rollout a year before the film would actually release due to the COVID-19 pandemic and some consequential cinema closures.

This model featured a few smaller builds of a quad bike and motorcycle that tie in with a battle against a twin-rotor helicopter piloted by the malevolent Taskmaster. However, you might be struggling to pin down which scene those events actually took place in. In truth, they didn’t at all. Whilst a larger helicopter was prominently included in the film, its appearance differed vastly from 76162 Black Widow’s Helicopter Chase. The same can be said for the motorbike, though the quad was nowhere to be seen.

The minifigures are as accurate as you might expect though, with the reuse of the Avengers: Infinity War torso piece actually referencing a touching detail from the film as the green jacket and its many pockets once belonged to Natasha’s younger sister before it was gifted to her. Minifigure accuracy is one feature that both Black Widow sets share as we move on to the exclusive 77905 Taskmaster’s Ambush.

77905 Taskmaster’s Ambush released only in North America as a result of the cancellation of San Diego Comic-Con 2020. The LEGO Group was left with many copies of the exclusive sets they intended to give away and decided to release them to the official online store, exclusively for US fans.

Unfortunately, this set is slightly more accurate to the events of Black Widow that the globally released model as a multi-wheeled tank was used during an exciting chase scene from the movie in what could definitely be referred to as Taskmaster’s ambush. While Red Guardian didn’t appear until a later scene (without his shield nonetheless) and Natasha wasn’t wearing her white suit until that same time, getting the two minifigures marks a point towards authenticity for the LEGO Black Widow set.

In conclusion, one LEGO Black Widow build was more accurate than the other, though neither appear to be directly based on specific scenes but instead take some artistic license with the overall story of the MCU movie. Unfortunately, the more authentic model was only available exclusively in America, limiting the experience somewhat. However, those looking for some superhero minifigures will be able to get the stars of the cast quite easily, let’s hope you don’t fancy getting a LEGO Red Guardian.