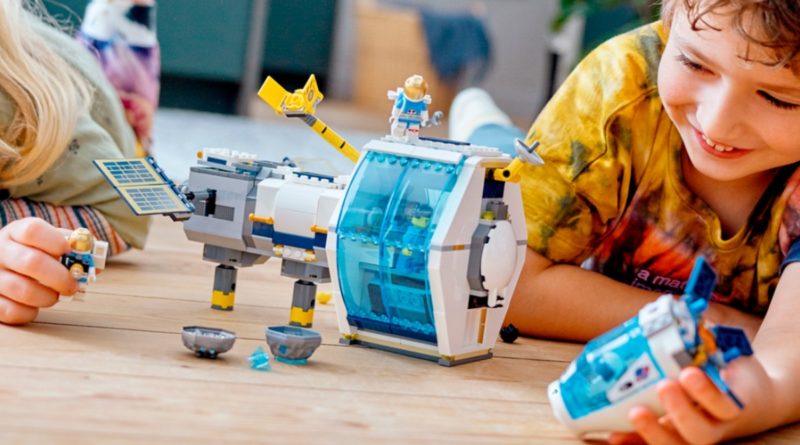 March 1 is here and with it comes a catalogue of new LEGO sets, including the most recent iteration of a minifigure-scale space station since 2019.

Here’s every brand new LEGO CITY set that is out today, March 1:

Space has been a regular topic on modern LEGO CITY models, with a recent wave from 2019 including a space station. The interstellar base is back in a build for 2022 with an expanded size inspired by an upcoming mission

NASA’s Artemis Lunar Gateway will serve as a staging point for deep space exploration missions in reality but LEGO CITY 60349 Lunar Space Station seeks to investigate the mysteries of the moon with an onboard laboratory and a large central chamber complete with double-storey curved windows.

A team of five minifigures are included in the set with three of them wearing spacesuits. Much like 60227 Lunar Space Station from 2019, a small spacecraft is featured, though the 2022 version is notably bigger. There are a few other similarities between the two space sets such as the inclusion of solar panels.

While 60227 Lunar Space Station has been retired, 60349 Lunar Space Station is available now on the official online store, and you can help your minifigures get to the base with the help of 60351 Rocket Launch Center, which is also inspired by the Artemis mission.

Support the work that Brick Fanatics does by purchasing your brand new LEGO CITY sets using our affiliate links.