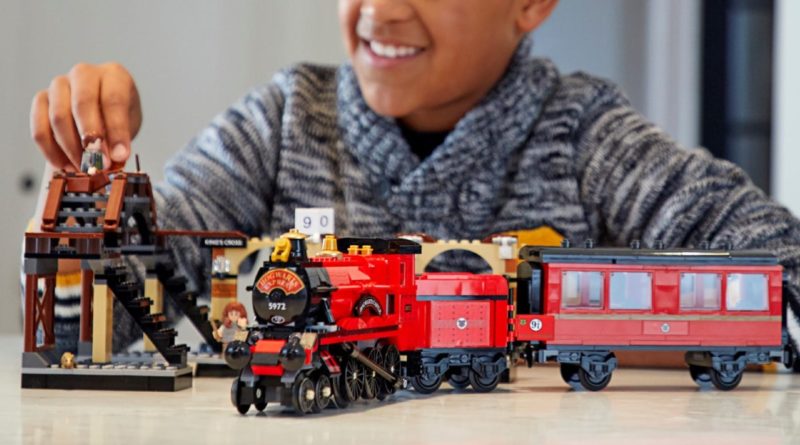 The latest John Lewis LEGO deals are happening right now and you can save a whopping 26% on LEGO Harry Potter 75955 Hogwarts Express.

Retailer John Lewis has a magical LEGO offer currently available that has to be seen to be believed. You can save a massive 26% off 75955 Hogwarts Express, reducing the price of the set to £58.99.

The much-in-demand 75955 Hogwarts Express usually retails for £79.99 (if you can find it), so you’ll be saving a serious chunk of change with this discount. The 801-piece set includes the iconic red steam train as seen in the Harry Potter movies, as well as a railway bridge with clock and steps to Platform 9¾. In addition, the train features a carriage with four seats, plus a removable side panel and roof.

Rounding out 75955 Hogwarts Express are five minifigures in the shape of Harry Potter, Ron Weasley, Hermione Granger, Remus Lupin and the Trolley Witch, plus a Dementor and Scabbers. The set is also packed with plenty of fun accessories such as a chocolate frog, ice cream, a ‘Wanted’ poster, sweets trolley and more.

With rumours swirling regarding a potentially much larger (and possibly more expensive) version of the steam train arriving at some point in 2022, this would be the perfect opportunity to grab a more affordable LEGO Harry Potter Hogwarts Express set. Do note that this is just speculation for now, so treat all such information with caution until officially confirmed by the LEGO Group.

John Lewis also offers free shipping with orders over £50, so purchasing 75955 Hogwarts Express would certainly qualify at no extra cost.