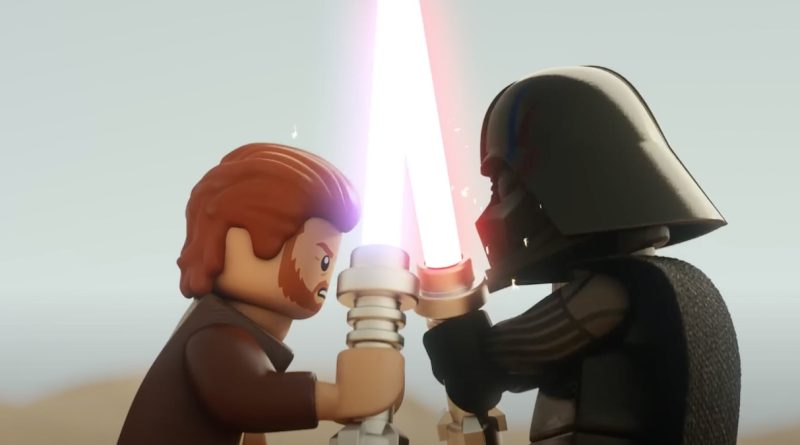 A brand-new LEGO Star Wars animated short has dropped online, with the mini movie arriving on a variety of social media platforms.

As well as updates on the future of the LEGO NINJAGO Crystalized series, yesterday’s Behind the Bricks with LEGO Entertainment panel at San Diego Comic-Con also hinted at other upcoming animated projects. This included a first look at a new LEGO Star Wars short, which has since dropped today on various official LEGO social media platforms.

The Heat of the Battle features a tongue-in-cheek lightsaber duel between Obi-Wan Kenobi and Darth Vader, set against the blazing desert backdrop of Tatooine. After fighting for some time, the exhausted characters take a quick break before leaping back into the fray. This is followed by some much-needed refreshment and a spot of sunbathing, before the former Jedi Master and his fallen pupil have at it again.

The Heat of the Battle includes the latest minifigure versions of the characters as they appear in the upcoming 75334 Obi-Wan Kenobi vs. Darth Vader. In addition, we also get to see Darth Vader wearing his new Death Star sweater, which was showcased in both the recent LEGO Star Wars Summer Vacation trailer and will be available as an exclusive minifigure in this year’s LEGO Star Wars Advent Calendar.

Attendees at the Behind the Bricks panel at SDCC were also treated to a first look at a second LEGO Star Wars short featuring Grogu building sandcastle versions of various characters, including The Mandalorian. However, no release date has been revealed for this follow-up mini movie, so keep an eye out on the LEGO Group’s social media platforms.