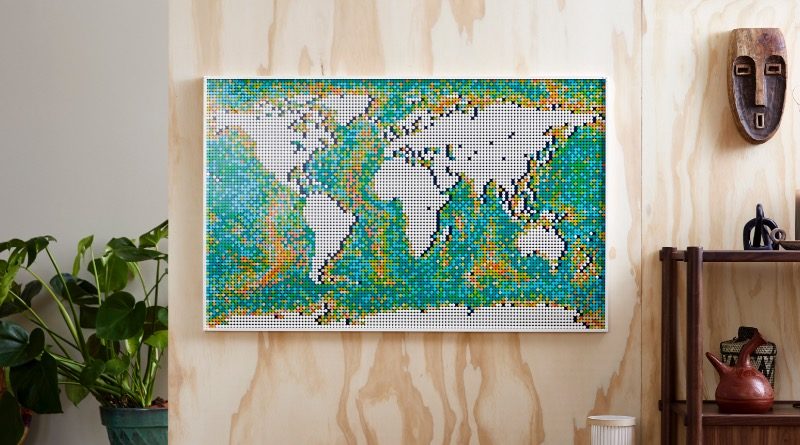 The LEGO Group is still struggling to maintain stock of its largest set of all time, as 31203 World Map is once again temporarily unavailable at LEGO.com in the UK and Europe.

While US shoppers can still pick up the 11,695-piece set, those of us on the other side of the Atlantic are currently out of luck. Yesterday’s launch of 40487 Sailboat Adventure may have something to do with that, given 31203 World Map alone will qualify for the LEGO Ideas gift-with-purchase, but this also isn’t the first time the LEGO Art set has sold out.

That suggests the colourful mosaic is proving pretty popular with its target audience – and it’s really no surprise, given (as we noted in our review) 31203 World Map is not only a comparative bargain next to the rest of the Art range, but is also a brilliant display piece in its own right.

For now, 31203 World Map must make way from Brick Fanatics’ Top 20 LEGO Sets List, which tracks the very best LEGO sets currently available in the UK. In its place is the equally-brilliant LEGO Technic 42115 Lamborghini Sián FKP 37, which has otherwise only just missed out on a permanent place in the line-up.