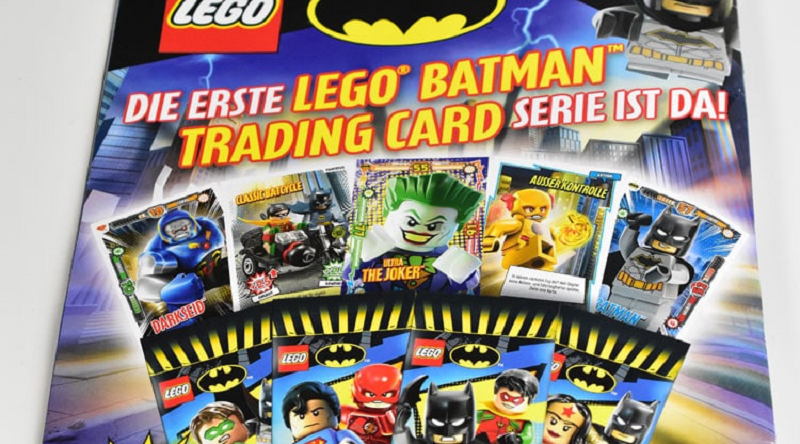 LEGO Batman trading cards have launched in the UK, available now from WHSmith and selected supermarkets.

The series, launching in the year of Batman’s 80th anniversary, comprises 252 cards, plus 22 limited edition gold cards. Despite being labelled as LEGO Batman, it seems that the cards will cover the entire DC Comics multiverse. 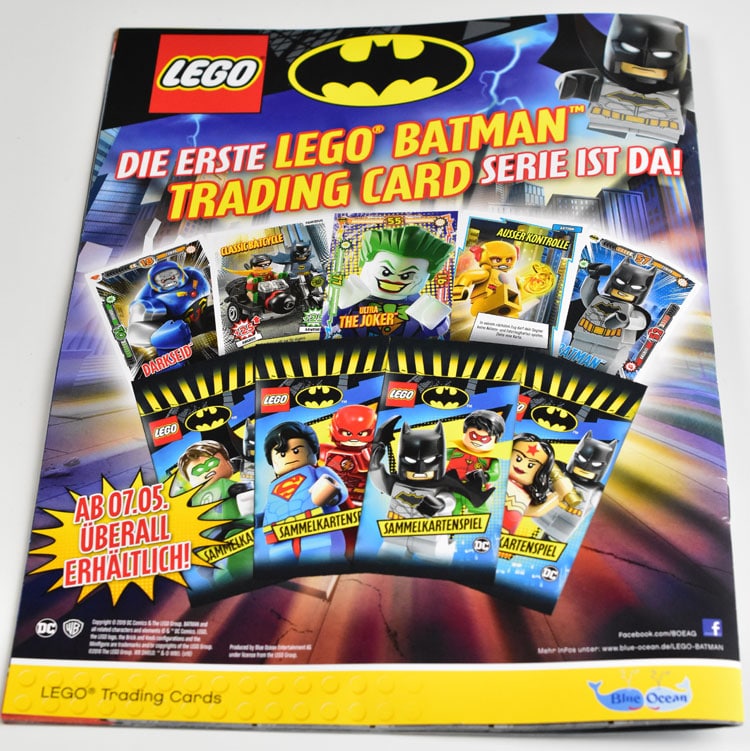 If this follows the same pattern as the LEGO Star Wars trading cards, they will also be available in the UK.

A wave of LEGO Batman sets recently launched at shop.LEGO.com:

A further set is rumoured to be arriving as a shop.LEGO.com exclusive later this year.