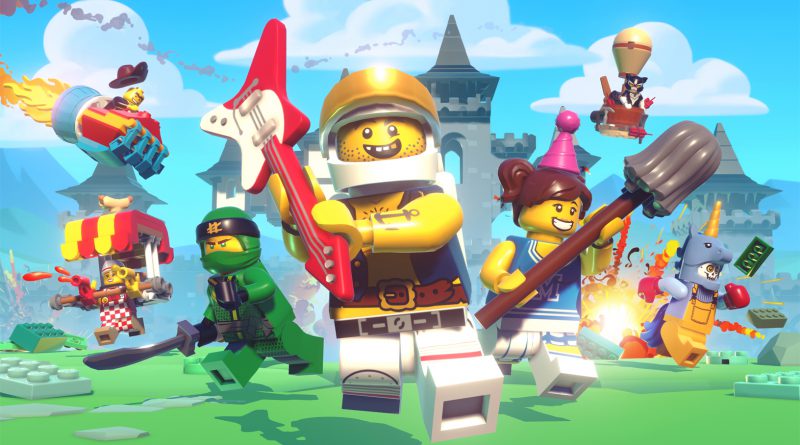 One of the original Apple Arcade launch titles, LEGO Brawls has just received a major update that opens up The Vault for gamers.

Released in September 2019, LEGO Brawls continues to be one of the most popular games available on the Apple Arcade platform. A team action brawler, the title has received a number of limited-time seasons and LEGO themes since its launch.

Now, in a major update, developer RED Games is opening up The Vault to players, allowing them to tackle any of the seasons or themes they like. The latest release also features player ranks so that they can see how they’re performing against others and work their way up the global leaderboard.

New players can start out by building their own unique minifigure hero and then battling their way through levels and events to unlock more outfits and abilities. Become the ultimate brawler on your own or team up with others to rumble together as a team. The most recent update to the game added exclusive LEGO Monkie Kid content, alongside existing Jurassic Park, Hidden Side and NINJAGO themes.

LEGO Brawls is available to download now for free with an Apple Arcade monthly subscription.