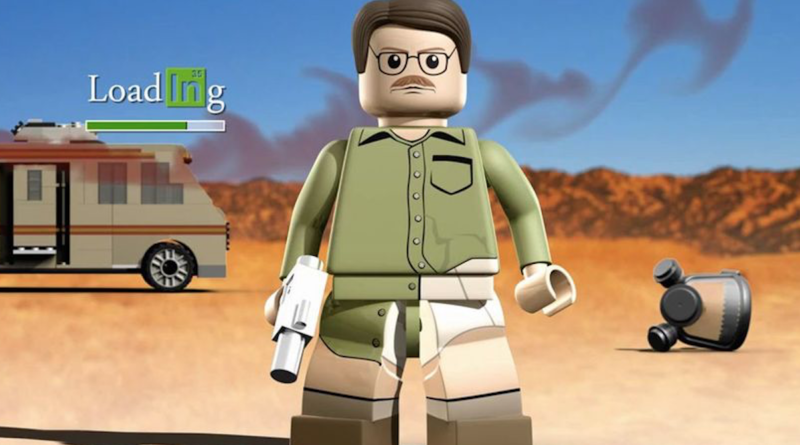 A creative TikTok user has revealed his vision of what LEGO Breaking Bad and Red Dead Redemption video games might look like.

LEGO Star Wars: The Skywalker Saga is due to arrive on April 5 and will be the next licensed LEGO title from TT Games. The developer has released many successful LEGO video games over the years based on properties such as Marvel, DC, Lord of the Rings and Jurassic World. Now one aspiring creator has revealed his own LEGO game ideas in a series of viral TikTok videos.

Kotaku reports that user shanethegoat1 has been busy working on his version of what various licensed LEGO video games might look like, such as Breaking Bad and Red Dead Redemption 2, if they’d been developed by TT Games themselves. The results are actually very polished and humourous, even though they’re based on much more mature properties than the LEGO Group would usually licence.

The first-person perspective seen in shanethegoat1’s LEGO Red Dead Redemption 2 videos is certainly something we haven’t seen incorporated into TT Games’ titles to date. The Breaking Bad video game also looks very slick, even managing to replicate the famous Mumble Mode from previous LEGO titles, one that’s set to return as an extra in LEGO Star Wars: The Skywalker Saga.

Whilst none of the videos are officially endorsed by either the LEGO Group or TT Games, it’s nonetheless interesting to see what might be when fans channel their creative energies into conceptual projects such as this. Check out shanethegoat1’s many video game creations for yourself on his TikTok page here.