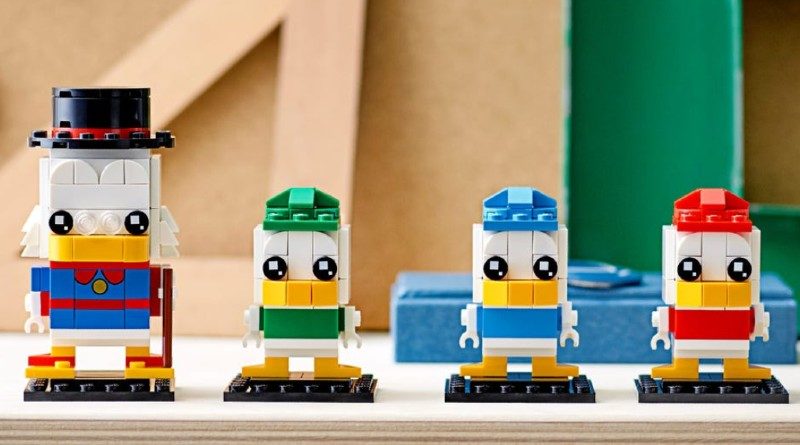 The summer range of LEGO BrickHeadz have hit the online store, revealing a full gallery images for each set as well as their release dates.

You can now get a much closer look at the upcoming selection of LEGO BrickHeadz as official pictures for each new model have been uploaded as part of their individual listings to LEGO.com.

This summer will see five sets join the theme across three subthemes Disney, Harry Potter and Pets. All of these have been revealed by online retailers and early reviews but this is the first time we’re seeing high-quality images of them directly from the LEGO Group.

Disney encompasses one of the theme’s two new quad packs of models, which feature four characters in a single set. This breaks the previous record of three BrickHeadz in one. With that increase in builds comes an increase in price with the new sets listed at £21.99 / $24.99 / €24.99.

From DuckTales to dog tails, here’s every LEGO BrickHeadz summer set that can be found on LEGO.com before they release on June 1:

Support the work that Brick Fanatics does by purchasing your LEGO BrickHeadz models using any one of our affiliate links.