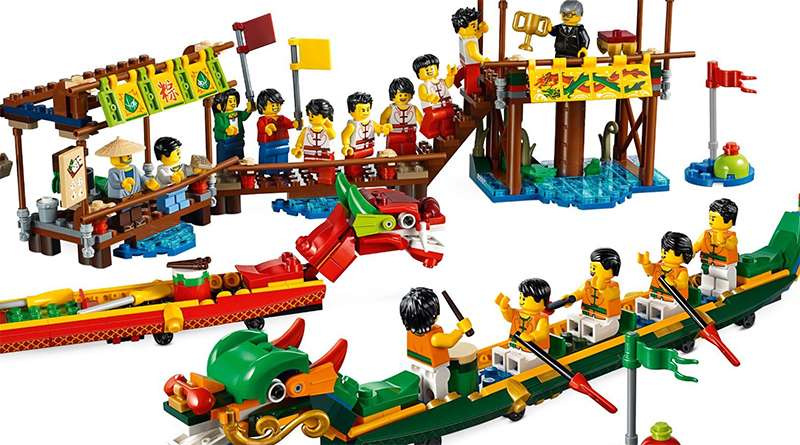 Since 2017, the LEGO Group has been the leading toy company in China, overtaking the home-grown Alpha Group. In that time, 89 LEGO Stores have opened in the country, demonstrating how committed the LEGO Group is to its future there. The growth has been despite a less successful few years in western markets.

“We have not maxed out there, by far,” LEGO CEO Niels Christiansen told the Economist. It is due to a growing middle class that the opportunities to sell LEGO sets are in China, with the China exclusive sets noted as a good example of the company catering to the market.

By contrast, when Mattel attempted to localise Barbie dolls, the company made cheaper quality products, which was perceived as arrogant. As the character herself was not made locally relevant, she lost the aspirational appeal that is believed to be what drives US children to desire the doll. When an official Barbie shop opened a decade ago in Shanghai it did not impress and closed within two years.

It is also down to a preference in China for construction toys over dolls, with the market for the former six times larger than the market for the latter. Creativity seems to be a key concern for Chinese parents, with the LEGO Group having 4.5% of the toy market share compared to Barbie’s 0.3%.

What seems certain is that China is the key growth area for the toy industry, with predictions that it will overtake the US market in the next few years.