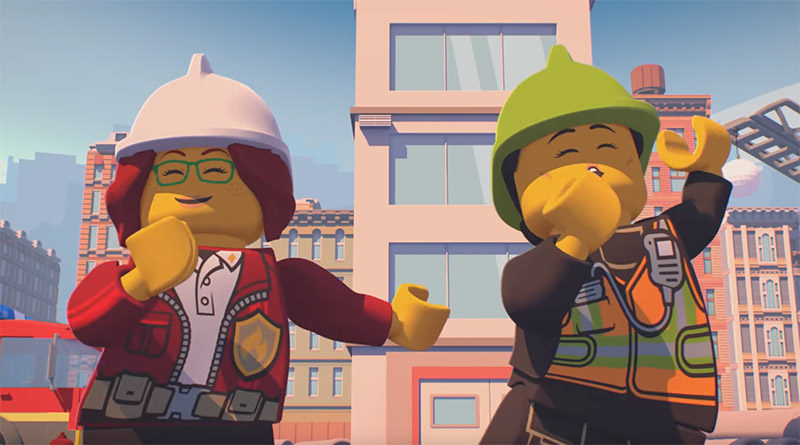 A new trailer for LEGO City Adventures has been released on the official YouTube channel.

LEGO City Adventures has been airing on Nickelodeon since March 8, with the next episode scheduled for July 12. A new trailer for the season has been added to the official LEGO YouTube channel.

The trailer gives a glimpse at some the season’s characters and situations, including Duke Detain chasing a helicopter that is spinning out of control toward the home for people who are terrified of helicopters. As ever, the daily life of the minifigures will be mined for comic potential.

In the next episode, “Bob and Clemmons’ Excellent Adventure”, Firemen Bob and Clemmons are led from one strange request to another from Chief Freya during an emergency.

Each episode of LEGO City Adventures follows a different character through one of their escapades, with the various citizens often crossing paths during their zany antics.