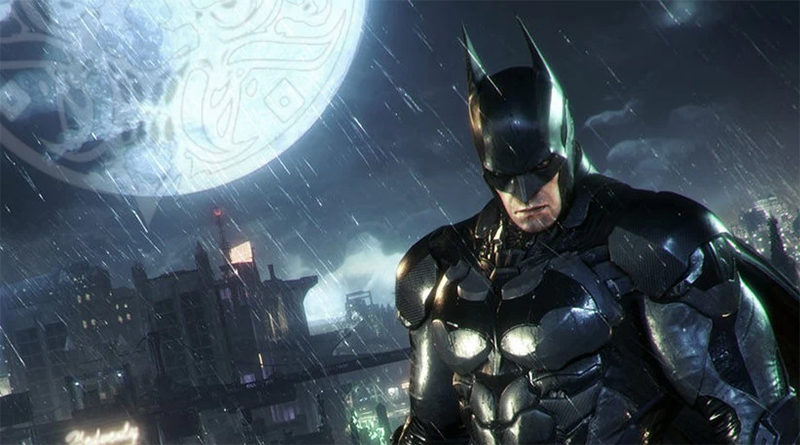 A new LEGO DC Batman set will be released in 2021, with 76182 Batman Cowl rumoured to be coming early next year.

Star Wars and Marvel have both seen sets released as part of the LEGO Group’s 18+ label focusing on specific character helmets. LEGO DC will give Batman the same treatment next year, according to a rumour from PromoBricks.

LEGO DC Batman 76182 Batman Cowl will offer the Dark Knight’s head, although the information doesn’t reveal which version it will be – 1989, Batman: The Animated Series, The Dark Knight trilogy or something from the comic books? It could even draw inspiration from multiple sources and be a LEGO original concept.

This year has seen the LEGO Group push into the adult market more aggressively than before, with LEGO Marvel 76165 Iron Man Helmet, LEGO Star Wars 75276 Stormtrooper Helmet, 75277 Boba Fett Helmet and 75274 TIE Fighter Pilot Helmet released for consumers aged 18 and over. 76182 Batman Cowl will almost certainly be in the same box style.