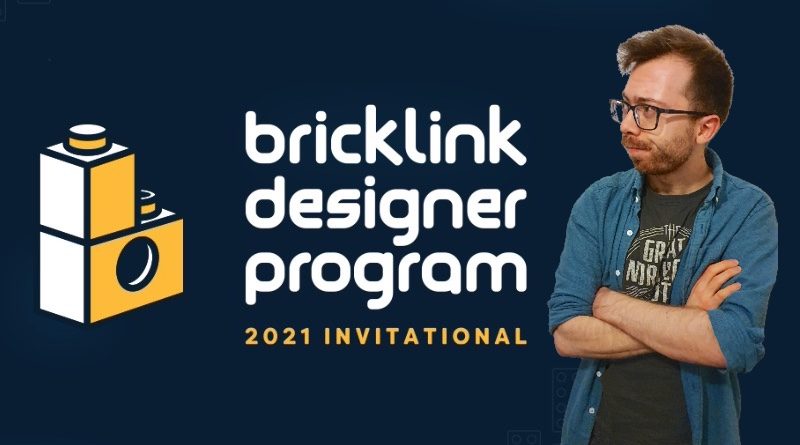 The wording around the LEGO Group’s BrickLink Designer Program suggests it’s prioritising exclusivity – and that’s entirely the wrong approach for the majority of consumers.

When the LEGO Group and BrickLink’s programme to bring back rejected LEGO Ideas sets was first unveiled, each of the successfully-funded projects had a limit of 5,000 copies available for pre-order. That allocation has since been doubled for future crowdfunding rounds, while orders for four of the first five successful sets will re-open on August 3.

That’s a welcome change – even if a glitch does mean The Castle in the Forest has already hit that new 10,000-order limit, and won’t be available again – but it’s the LEGO Group’s specific wording around the update that’s giving me cause for consternation.

In a press release issued yesterday, the company admitted that while its decision to double quantities and re-open crowdfunding ‘may not satisfy everyone’, it had to balance expectations with giving all designers the opportunity to sell the same number of sets – even if that means ‘[diluting] some of the exclusivity’.

That ‘diluting the exclusivity’ is an issue on the LEGO Group’s minds at all underscores just how important it considers the collector market – even at the expense of satisfying as many customers as possible.

What’s even more frustrating from a consumer standpoint is that this is arguably just a natural extension of what the LEGO Group has been doing over the past few years. Convention exclusives – such as the minifigures and sets regularly sold through San Diego Comic-Con, at least in pre-pandemic times – have walled off particular characters and models to the highest bidders, while regional exclusives ensured only fans in certain territories could pick up certain products.

The company began moving in the right direction in 2019 by promising to abandon regional exclusives, and has since made good on its word by launching sets like 80107 Spring Lantern Festival all around the world. But convention exclusives are very much still a thing, even while last year’s 75294 Bespin Duel and 77906 Wonder Woman went on sale at select US retailers in the absence of physical events.

While this continued prioritisation of collectors and exclusivity through the BrickLink Designer Program isn’t entirely unexpected, it’s still hugely disappointing. As the company is so keen to tell us lately, LEGO is for everyone – regardless of your gender, skin colour, or background, but apparently not regardless of the size of your bank account.

It’s baffling, because it really shouldn’t matter to the LEGO Group how exclusive a product is. 75192 Millennium Falcon is widely available to everyone, but it’s still a highly-prized set that anyone would be proud to have in their collection, irrespective of how many other people also own it – and that means it still sells, and the LEGO Group still makes money.

Fostering a culture of exclusivity by limiting sales feels antithetical not only to the basics of business, but also to the message that the company is trying to send through products like 40516 Everyone is Awesome.

The LEGO Group and BrickLink have also stated that production capacity was another reason for limiting each Designer Program set to just 5,000 copies, and admitted that their original sales forecasts were based on 2019’s AFOL Designer Program, which failed to sell through all 15 of its models – despite offering just 2,500 of each set during its crowdfunding period.

Even if that is the case, though, the fact remains that the explanation around bumping up production to 10,000 sets per model still includes a concession to the collector market. ‘Diluting the exclusivity.’ It’s a strange stance to take, because it’s really only going to continue fuelling the secondary market (and therefore continue fuelling concerns that the LEGO Group is fuelling the secondary market, and so on, in an endless loop for all time).

Plus, surely the entire point of crowdfunding as a business strategy is to determine demand for a particular product (in this case, rejected LEGO Ideas sets), then producing quantities based on pre-orders instead of placing a prior limit. That’s exactly what I’d have liked to have seen for the first round of crowdfunding, and would love to see going forward, but it seems unlikely.

There’s another benefit to that approach, too: the LEGO Group wouldn’t need to set an equal limit for all of the BrickLink Designer Program’s sets. According to the wording of the latest press release, that decision was taken in order to give all the designers ‘the chance to sell the same number of sets’, but surely they’d have that chance without limits, too.

For instance, maybe there’s enough market demand to sell, say, 15,000 copies of 910001 The Castle in the Forest. Uncapped pre-orders means there’d be just as much opportunity for 910017 Kakapo to reach the same number, but given it’s the only one of the first five successfully-funded projects still available (albeit in South Korea alone), maybe it would only reach 7,000.

That wouldn’t be unfair on the designers: it would just be capitalism (and business) in practice. And it would surely also allow the LEGO Group to divert some of its manufacturing capacity away from one set to the other, just as it presumably does for the rest of its portfolio while forecasting and reacting to sales.

We’ll see what happens when pre-orders re-open for the other four sets on August 3, but a blanket, equal production limit for each of the sets in the program doesn’t feel like the way forward to me – and nor does prioritising collectability above all else. Just produce as many as the market demands, or at least set an overall production number that then allows the most popular sets to take precedent.

Then nobody would need to worry about scalpers at all.