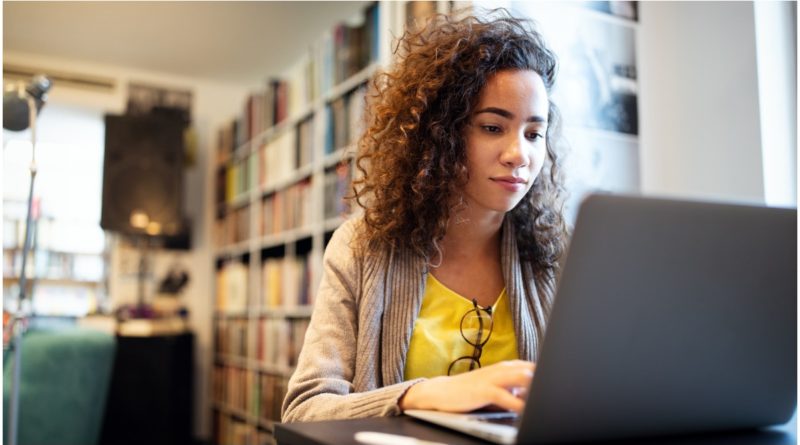 The LEGO Group is participating in an international research project to help ‘protect and promote children’s well-being in a digital age’.

As detailed by a new press release, the project is known as the Responsible Innovation in Technology for Children project, or RITEC. The LEGO Foundation is providing funding for this project, with both UNICEF and child development experts participating in it.

The project is reportedly a response to the increasing presence of technology in children’s formative years. In light of this situation, the RITEC project wants to create tools for businesses and governments that bake children’s safety into the digital design process.

Specifically, the project seems to be focussing on products and services that children use. As the LEGO Group has made several forays into digital technology (via themes like LEGO VIDIYO, for example) this has obvious relevance to what the LEGO Group does. However, the end goal appears to be to create a form of digital technology that’s more ‘child-centric’, which suggest a change to broader digital design choices.

While it’s not yet clear what this project will actually achieve, there is potentially some cause for concern. The safety of children (or lack thereof) is a common emotive issue for people wanting to attack certain technologies, such as end-to-end encryption. While it’s a popular method of ensuring privacy when we communicate online it’s often in the crosshairs of governments, who present it as a threat to children’s safety.

That doesn’t mean the LEGO Group (or this project) is going after encryption, of course. But it’s probably wise to scrutinise anything that has broader ramifications for how we use digital technology. With luck, we’ll be able to get a better idea of what this project will accomplish before too long.