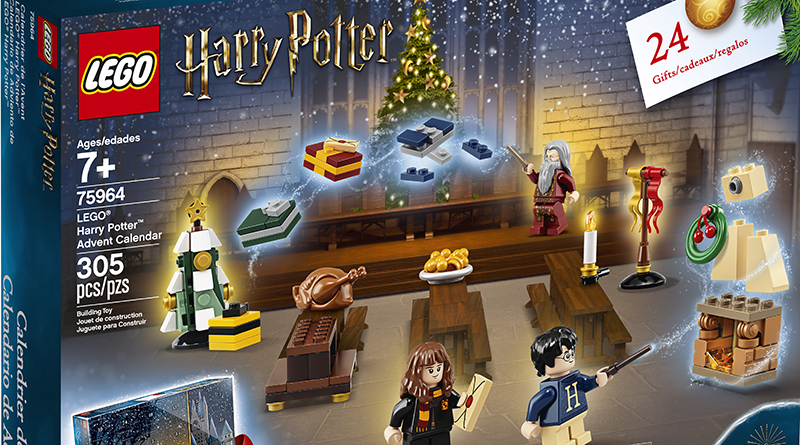 Fans will be able to add some witchcraft and wizardry to their Christmas countdown with the newly announced LEGO Harry Potter 75964 Advent Calendar.

LEGO Harry Potter 75964 Advent Calendar has been officially announced by the LEGO Group, after being reported as a rumoured release by Brick Fanatics back in February. The new Christmas countdown set will contain 305 pieces, be priced at $39.99 and be released on September 1.

Celebrate Christmas in the Wizarding World with a magical surprise LEGO Harry Potter toy every day for 24 days! Behind each door is a different LEGO Harry Potter holiday gift to open, build and play with. Each day delivers a favorite character, familiar object or awesome accessory from the Harry Potter series, so you can create Hogwarts holiday adventures of your own!

Another new set, 75957 The Knight Bus, has also been announced, with new images of the other four new Harry Potter summer sets also revealed.