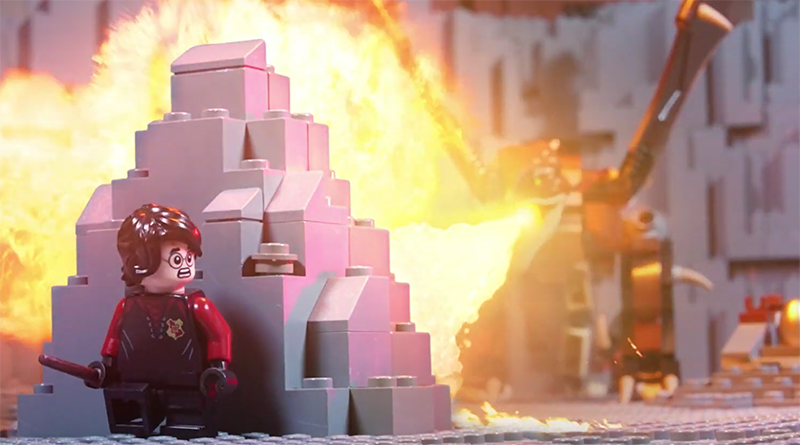 The upcoming LEGO Harry Potter make and take event at Barnes & Noble is being hyped with an all-new brick film.

Previously reported at Brick Fanatics, Barnes & Noble will be hosting a LEGO make and take build themed around Harry Potter on July 13 at 2.00pm. Fans will be able to build a Golden Snitch model that they can take home and add to their wizarding collection. While the event is aimed at ages 8 to 12 years old, anyone can sign up and go along.

This new brick film has been released to promote the Wizarding World activity taking place at the retailer, featuring all of the new sets that have launched. It all begins with The Knight Bus collecting the characters…

…and concludes at a brick built Barnes & Noble store, where presumably Harry will be doing the make and take activity.