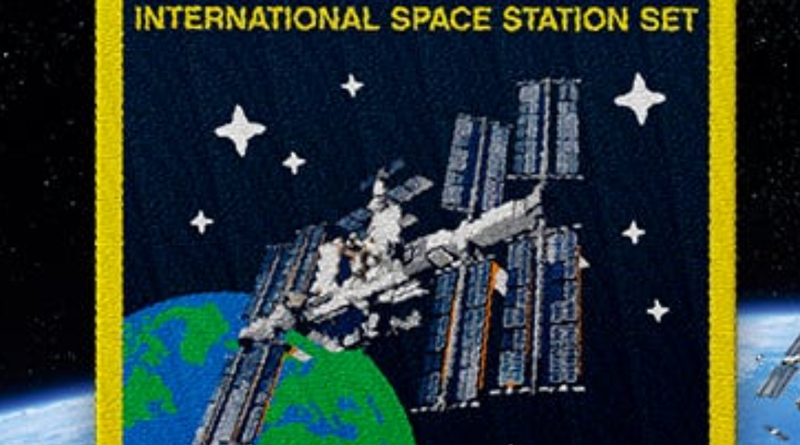 A promotion is offering a free, exclusive patch with orders for LEGO Ideas 21321 International Space Station.

LEGO Ideas 21321 International Space Station is available now at LEGO.com, and anyone who orders the new set today will get a free, exclusive patch. The free item is available until February 9 or while stocks last, so anyone who is keen to get it should order quickly.

The 864-piece set is priced at £64.99 in the UK and $69.99 in the USA. The model features the International Space Station itself, along with a NASA space shuttle, mini cargo crafts and astronaut microfigures. It uses dozens of printed tiles to accurately capture the real-life space station.

Any order totalling £45 or more also gets LEGO Hidden Side 40408 Drag Racer for free, which means there will be two free items on orders for the new set.

Yesterday the set launched with a designer signing event at the LEGO Store Nuremberg, Germany. LEGO fan Christoph Ruge came up with the original product idea and seemed to have missed his chance – until the LEGO Ideas selected a handful of past projects for users to vote on for the 10th anniversary, with this model coming out on top.