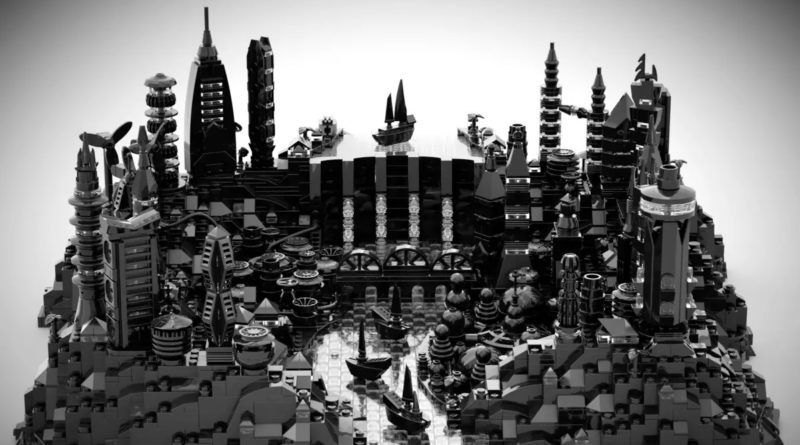 The winners for the Afrofuturism contest on LEGO Ideas have been announced, detailing who will be taking home the custom model.

Another contest has officially come to a close on LEGO Ideas as the competition hosted in partnership with artist Ekow Nimako has ended with the full reveal of the grand prize and runner-up winners.

As a reminder, the grand prize for this contest included a custom creation by artist Ekow Nimako as well as 75252 Imperial Star Destroyer, 10283 NASA Space Shuttle Discovery, 21321 International Space Station and 76186 Black Panther Dragon Flyer. The winner of those models is KAZ16 and their entry – Welcome to the Citatel of Ma’aska Ra.

Announced as the runners-up were The Tree City from LEt.sGO and Sustainable City from Galaxy333. All three builds incorporate elements of Afrofuturism with a focus on designs from African cultures and monochromatic colour schemes.

These three entries were selected from 10 submissions that made it to the fan vote stage, and it appears that Welcome to the Citatel of Ma’aska Ra was the most popular with LEGO Ideas users.

Now that this contest is over, you can turn your attention towards the 90th-anniversary competition on LEGO Ideas to win a selection of exclusive sets and the anniversary model that will be released later this year.