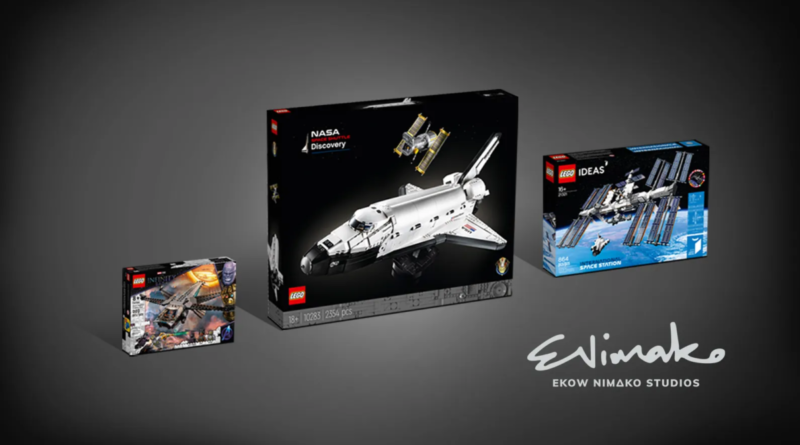 Another LEGO Ideas contest has closed its entry intake period as time is up to take part in the Afrofuturism competition to win a custom build.

LEGO Ideas’ Afrofuturism contest in partnership with artist Ekow Nimako is no longer accepting entries, with 169 models now in contention for the huge prize package.

As a reminder, this contest was based on Afrofuturism, which puts black culture positioned as the central theme for a story, sometimes including a reimagined version of history. As an example, Marvel Studios’ Black Panther uses Afrofuturistic themes in the film and throughout Wakanda.

Now that the entry intake period has closed, all submissions will be judged from March 8 to 22, then a crowd vote will begin until March 29 with the winner announcement taking place on April 5.