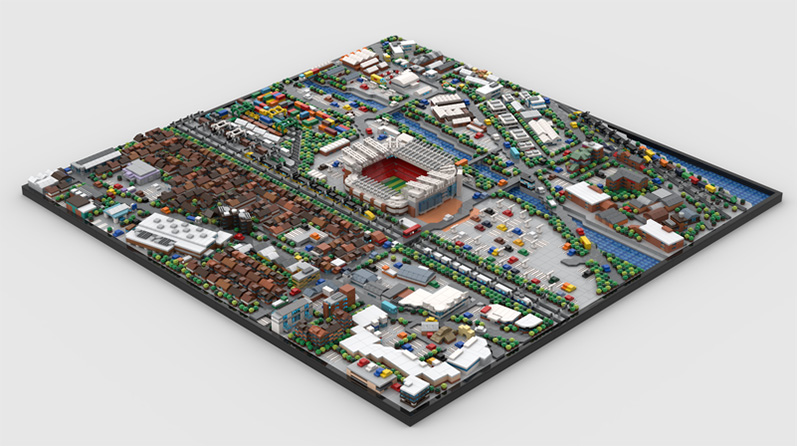 The winner of the LEGO Ideas contest that is giving away the Manchester United set, LEGO Creator Expert 10272 Old Trafford, has been announced.

Stevenhoward27 came in second place with a model showing Wayne Rooney scoring an impressive goal, while Hb3 came in third place with a build depciting a football match on television.

The latest LEGO Ideas Activity is asking fans to build something Easter related.

Get in touch with Brick Fanatics at [email protected]rickfanatics.co.uk