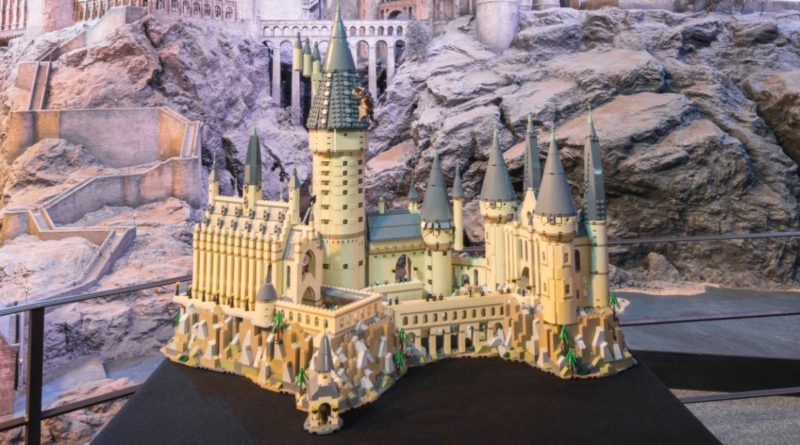 The LEGO Group is apparently not planning to increase prices again before Christmas, saying its focus is on ‘what’s best long-term’.

Citing ‘increased raw material and operating costs’, the company increased the RRPs of more than 100 sets around the world in August and September. Some products spiked by as much as £40 in the UK and $70 in the US, such as 71043 Hogwarts Castle, while new sets – like 76215 Black Panther – seemingly already have those increases baked in to their RRPs.

According to Bloomberg, however, the LEGO Group isn’t planning to introduce any further price increases before the holiday season gets underway – even while inflation eats into its profits. The company announced yesterday that consumer sales have grown by 13% in the first half of 2022, but net profits have remained stagnant at £746m.

While some of the incongruity between those numbers has been attributed to offsetting inflation, it’s also thanks to continued investments in things like new stores, factories and the company’s digital team. The LEGO Group says it’s been able to push through this period of increased costs due to its ‘topline momentum’.

“We have moved slower than others when it comes to price increases,” said the company’s CEO Niels B. Christiansen. “We want our products to be available and we have the luxury of not being purely commercial in our approach. We’re privately owned, so it’s not about the performance in one quarter, we want to do what’s best for us long-term.

“We’re trying to counter the higher prices by being more productive, but primarily we’ve been able to counter inflation by growing our topline very fast.”

Bloomberg’s Lindsay Dutch suggests toy manufacturers like the LEGO Group and Hasbro – along with retailers – are able to pass on higher costs to their customers because toys are ‘typically recession resilient’, and among the last categories for consumers to cut when purse strings are tightened. With consumer sales still booming in the first half of 2022, the full financial results for this year will make for very interesting reading come next March.