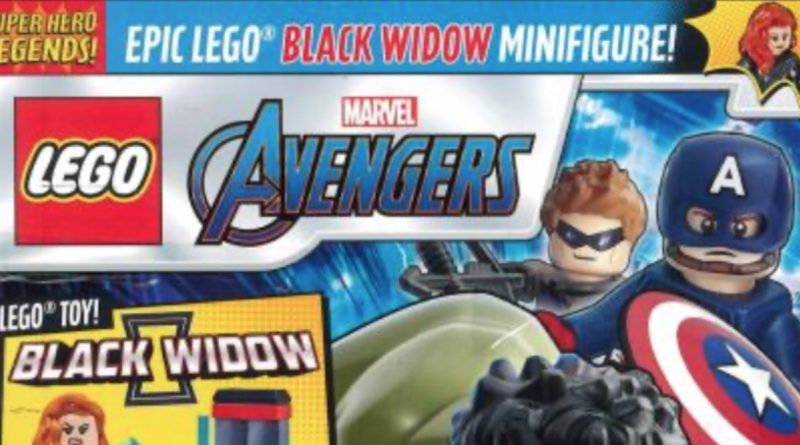 As the LEGO Group begins to transition from plastic to paper bags, it looks like official LEGO magazine free gifts will also follow suit.

Last month the LEGO Group confirmed it had completed a ‘successful trial’ of its new replacement paper bags and would begin phasing them into all sets from 2022. The company’s ambition is to make all of its packaging sustainable by 2025, with a leaflet in this year’s 21058 Great Pyramid of Giza confirming its intent to do so would be imminent.

Despite only a handful of the proposed paper bags briefly popping up on eBay, we’ve yet to see them appearing in 2022 LEGO sets so far. However, it seems that the updated packaging is now beginning to roll out as part of at least one official LEGO magazine title. As reported by Brickset, the latest issue of LEGO Marvel Superhero Legends magazine now available in some European territories features a free gift packaged in a paper bag, rather than the usual foil pack.

Although yet to arrive in the UK from publisher Immediate Media, the new issue of LEGO Marvel Superhero Legends magazine features a free Thanos minifigure that appears to be similar to the one included with 76170 Iron Man vs. Thanos, plus an Infinity Gauntlet and weapon accessories. The LEGO Marvel set was released in 2021, but has since been retired, making the minifigure a tempting purchase for those who may have missed out on it.

It’s not yet known when the switch to paper bags for free gifts on official LEGO magazines will take place in other countries, but we’ll be keeping our eyes peeled as it could certainly be imminent.