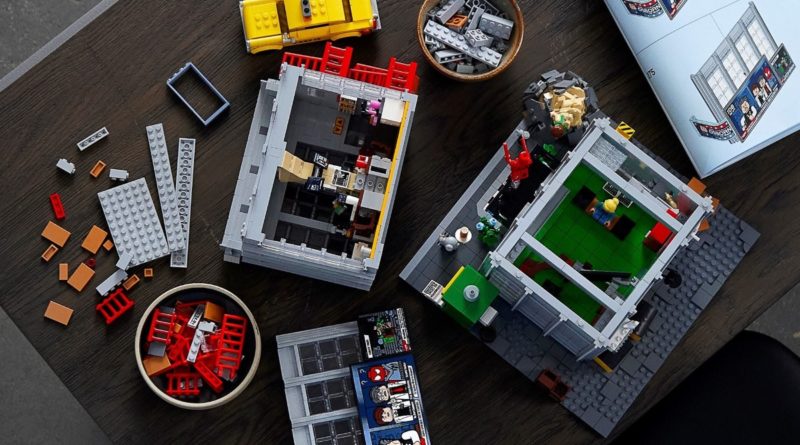 Always in demand, the biggest LEGO Marvel set ever made – by any metric – is now available on the official online store again.

One of the constants in the current LEGO portfolio is the continuous demand for 76178 Daily Bugle as the huge LEGO Marvel model has been selling out again and again since it was released in 2021. It’s been sold out at least once a month in the past three months.

However, since running out of stock at the end of August, the restock has arrived quickly as you can now order 76178 Daily Bugle again with no delay on shipping in the UK and Europe. In the US, it’s available but will ship out from September 19 at the time of writing.

There are plenty of reasons to consider 76178 Daily Bugle, especially with the recent release of 76218 Sanctum Sanctorum. This initial LEGO Marvel modular is a towering skyscraper that acts as a space for heroes, villains and the journalists of the Daily Bugle to live out their lives, whether they’re sitting down at a computer or smashing through a window.

There are several exclusive minifigures included in 76178 Daily Bugle including the only official minifigures of Daredevil, Blade and Punisher. With at least two of these characters coming to the Marvel Cinematic Universe soon, they’re about to be more relevant than ever before.

Support the work that Brick Fanatics does by purchasing your copy of 76178 Daily Bugle from LEGO.com using our affiliate links.