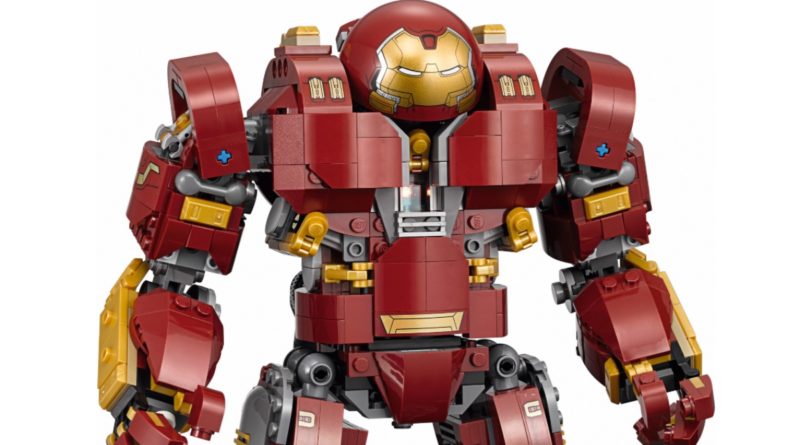 A new LEGO Marvel Hulkbuster direct-to-consumer set is reportedly on the way in 2022, a little over two years after the last one left shelves.

2018’s 76105 The Hulkbuster: Ultron Edition only retired in December 2019 in the UK and US – after spending several months on clearance – but Instagram user lego_fulcrum reports a new version of the super-sized Iron Man armour will debut next year.

Details are few and far between at this stage, including whether the new set will be a direct remake of the Avengers: Age of Ultron suit, or draw inspiration from the armour seen in Avengers: Infinity War. Either way, given lego_fulcrum has labelled it as a D2C – or direct-to-consumer set, sold only through LEGO.com and LEGO Stores – it’s likely to be among the largest Marvel sets for 2022.

For reference, this year’s LEGO Marvel D2C is 76178 Daily Bugle, a towering, 3,772-piece skyscraper. 76105 The Hulkbuster: Ultron Edition came in at just 1,363 pieces, and any newer version would likely steer closer to that part count than the former, so we’re looking at a potentially cheaper year for LEGO Marvel fans.

It’s especially going to be cheaper for those fans who already own the recent giant Hulkbuster, of course – or anyone who’s just fatigued by the constant avalanche of Hulkbuster-style mechs across all scales and price points, such as 76190 Iron Man: Iron Monger Mayhem, 76194 Tony Stark’s Sakaarian Iron Man and 76201 Captain Carter & The Hydra Stomper, all of which launched this summer alone.

Remember, though, this is still just a rumour for now – and should be treated as such until confirmed otherwise by the LEGO Group.