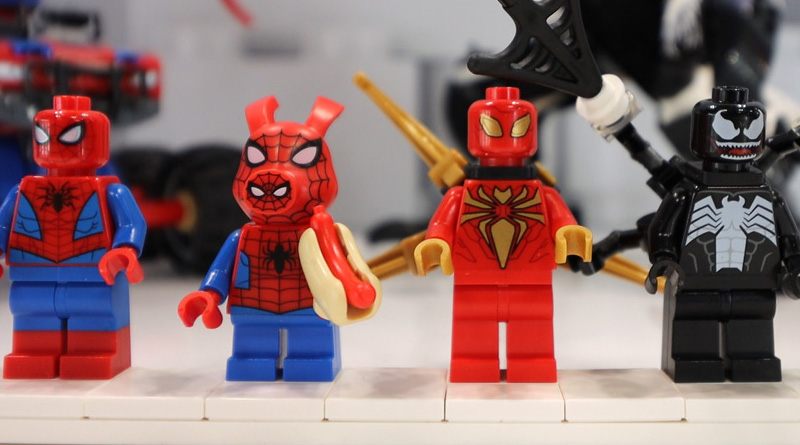 LEGO Marvel Spider-Man 76151 Venomosaurus Ambush has been revealed at New York Toy Fair, Zusammengebaut reports. The set looks to be having a lot of fun with the world of Spider-Man, featuring Venom riding a dinosaur and Spider-Man in a tank to attack it. There are even little Venom eggs hatching. The set uses 640 pieces.

As is often the case with Super Heroes sets, it seems the minifigures will be the main draw for many fans. This set comes with Spider-Ham for the first time, along with Spider-Man, Iron Spider and Venom.

The LEGO Group won three awards at the Toy of the Year Awards 2020.