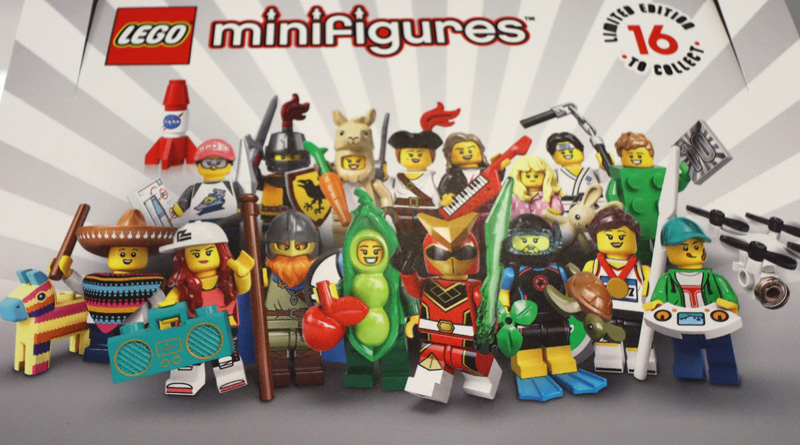 The next wave of LEGO Collectible Minifigures, 71027 Series 20, has been unveiled at New York Toy Fair.

LEGO Collectible Minifigures will continue with a new regular series, Series 20, which will be released on April 19. It will add another 16 characters to the decade-old theme, with the new line-up revealed at New York Toy Fair.

Zusammengebaut, 9 to 5 Toys and Fantha Tracks have shared photos of the new minifigures from the event.

Here are the new minifigures that fans will be collecting: