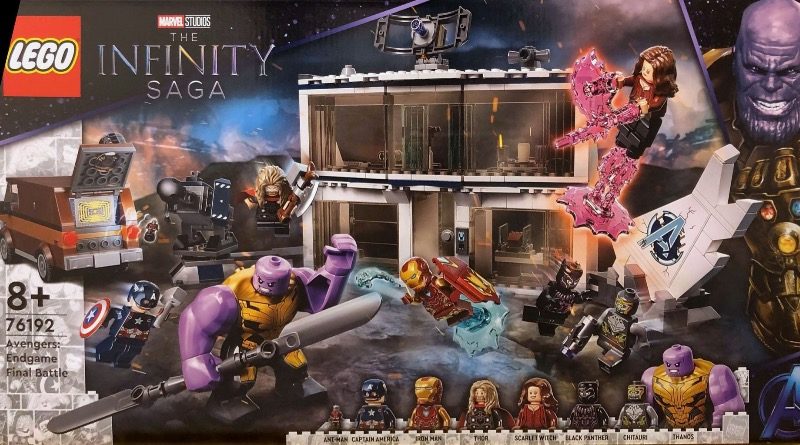 The five models – branded as part of ‘The Infinity Saga’ – were spotted by a member of Brickset’s Facebook group in an unspecified UK department store. Between them, they cover the original Iron Man movie, Black Panther, Avengers: Age of Ultron and Avengers: Endgame.

These sets were originally rumoured to be officially revealed on Tuesday, May 11, but that day came and went without any Marvel-related incident. The latest reports now indicate we’re looking at an official reveal on May 19, which suggests the retailer responsible for putting these five models on shelves has jumped the gun slightly.

Regardless, you can take a closer look at the five models below. Two more sets are also rumoured to be on the way this summer, 76193 Benatar and 76200 Sanctuary II, but there’s no sign of those just yet.

We’re expecting these sets to go on wider sale from June 1, but we’ll bring you official confirmation – along with their prices – as soon as we can.