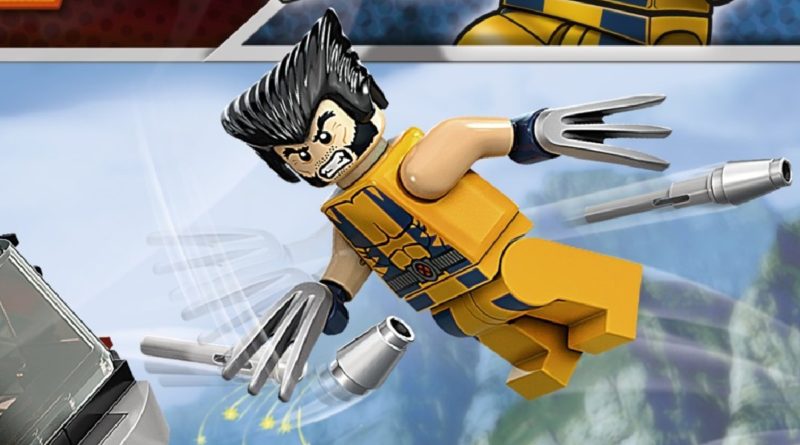 More rumours for LEGO Marvel in 2022 have surfaced, potentially revealing that an updated version of Wolverine is on the way alongside a mech.

Instagram user lego_club_news is reporting that three more mech models will join the LEGO Marvel theme in 2022, ushering in possible the return of a rare character in minifigure form.

According to the rumour, another Wolverine minifigure is scheduled to land on shelves in 2022 as part of the LEGO Marvel theme. It’s been said that his inclusion will come by way of a mech, potentially similar to 76169 Thor Mech Armour which launched early in 2021.

The character last appeared (in full size) as part of 76022 X-Men vs. The Sentinel from 2014, meaning that should this prove to be true, it will have been eight years since a full minifigure of Wolverine was released, apart from the micro version in 76073 Mighty Micros: Wolverine vs. Magneto.

Alongside Wolverine, it’s also reported that a suit of armour belonging to Iron Man and Black Panther will be released, each priced at $9.99. The user states that these will arrive in January 2022, though none of this has been confirmed by the LEGO Group. The sets are said to be named 76202 Wolverine Mech, 76203 Iron Man Mech and 76204 Black Panther Mech

A full list of prices for LEGO Marvel in 2022 has also surfaced online, but treat that information with just as much caution as the above rumour. A Wolverine video game is also on the way, though no release year has been given for that project quite yet.