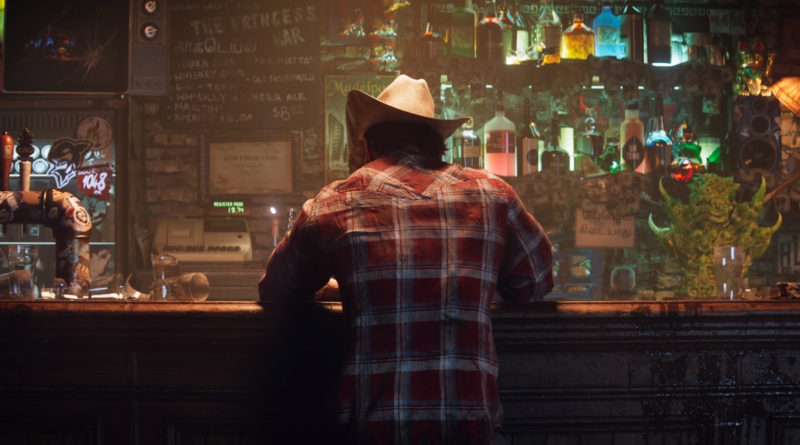 A pair of new Marvel games are now in development after reveals at the PlayStation Showcase, but will either of them inspire LEGO minifigures?

The recent PlayStation Showcase event has confirmed that Insomniac Games are working on both a sequel to Marvel’s Spider-Man and a brand new Wolverine title, but what does this mean for us fans of LEGO bricks?

The LEGO Group have produced minifigures for both games in the Marvel’s Spider-Man series so far, with one for Peter Parker and another for Miles Morales – both as exclusive minifigures given away in sweepstakes.

Whilst these may have been limited releases, when paired with the recent mention of a PlayStation in 76175 Attack on the Spider Lair it makes for a strong argument that plans may be in place for future games.

Assuming that the LEGO Group has an interest in making more minifigures for the upcoming Marvel’s Spider-Man 2, it could be that Venom – who was seen at the end of the above trailer – is next for an exclusive appearance.

Alternatively, Spider-Man might not be the next best choice for a PlayStation-partnered minifigure anyway. Also announced at the event was Marvel’s Wolverine, a title that may take place in the same universe according to a recent official blog post.

The iconic character has not received any kind of minifigure since 76073 Mighty Micros: Wolverine vs. Magneto in 2017, potentially thanks to him not appearing in any major media over the past few years. However, a dedicated game to the superhero could be enough of an excuse for the LEGO Group to revisit Wolverine.

Nothing has been confirmed and the above information is only speculation based on past releases. However, we’ll be sure to let you know if the LEGO Group does decide to represent these new titles with either sets or minifigures.