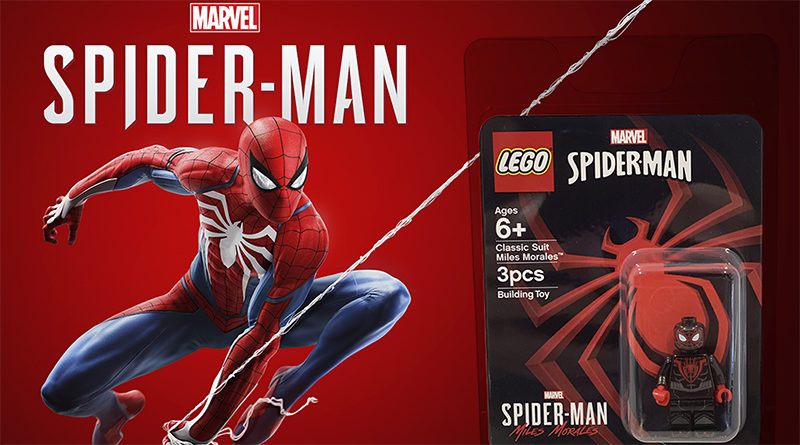 In October of last year, the LEGO Group, in partnership with PlayStation, hosted a sweepstakes competition to win an exclusive minifigure that was meant to be given away at San Diego Comic Con 2020.

Ashnflash on Youtube has now discovered that the winners of the competition are starting to receive the limited edition minifigure. One of his friends, who he names as Charlie reported to him that the minifigure had arrived and unboxed it show off all of its detailed printing.

In the video, the figure is revealed to have detailed silver, black and red printing across the torso, legs and head, leaving the arms a single colour. Anyone else wanting to get their hands on the minifigure will need to head to the secondary market, where prices are sure to soar fairly quickly.

Brick Fanatics’ recently discovered that a new LEGO Spider-Man set specifically references a PlayStation, meaning this probably isn’t the end of the LEGO Group’s partnership, but in what form it might continue, we do not yet know. Otherwise, a Miles Morales minifigure is currently available in 76171 Miles Morales Mech Armor.