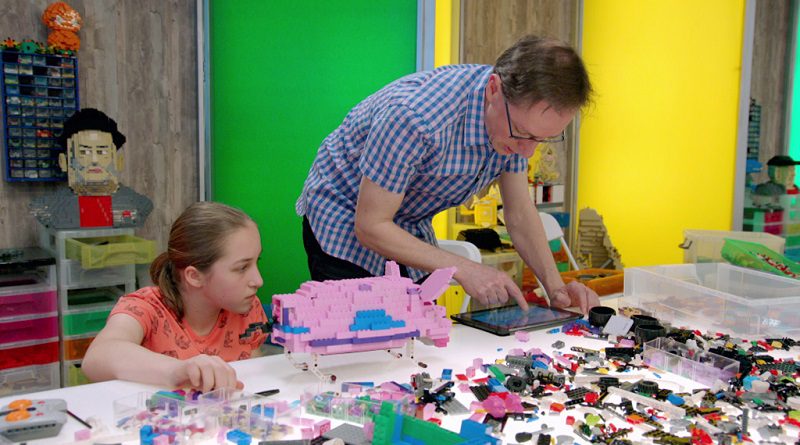 Fox is the network that has picked up the US version of competitive building television series LEGO MASTERS.

LEGO MASTERS launched in the UK before being exported to Australia and Germany, with the show now heading to the USA. It will be produced by Endemol Shine North America, Brad Pitt’s Plan B and Tuesday’s Child (the company behind the original British edition) with the series airing on Fox, the network has announced. Pairs of builders will compete in incrementally tougher LEGO challenges in each episode, until a winner is crowned.

“LEGO MASTERS has everything you want in a reality-competition: an incredibly quirky and unique twist on a brand revered by billions of people, exciting team-based battles driven by creativity, and a premise that’s ultra-family friendly,” said Rob Wade, President of Alternative Entertainment and Specials, for FOX Entertainment. “It’s bold, fun and unlike anything else on television, and we’re thrilled to bring LEGO MASTERS to American fans.”

A second season of LEGO MASTERS Australia was recently confirmed after the success of the first season.

In each episode of LEGO MASTERS, budding builders are set tricky challenges to test their ability with the brick. To find out more about the series, check out the extensive Brick Fanatics coverage of the first two UK series.