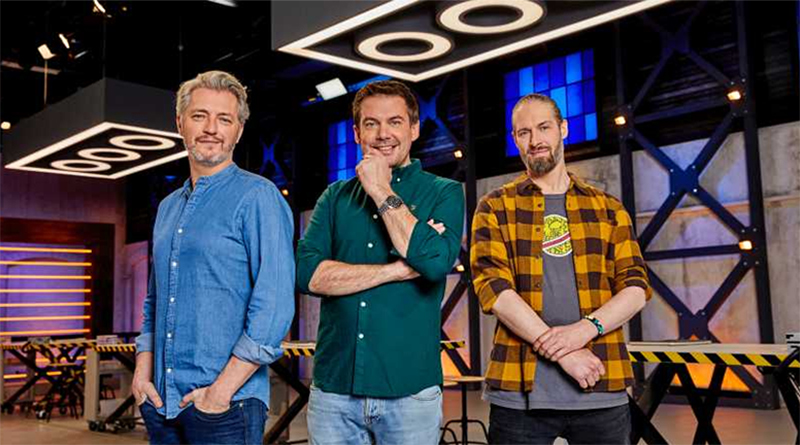 LEGO MASTERS is continuing its international expansion, with the next series heading to the Netherlands.

While it is now enjoying a well-marketed US edition, LEGO MASTERS launched in the UK in 2017. It was originally developed by Tuesday’s Child, with the international rights sold to production powerhouse Endemol.

Endemol Shine Netherlands will produce LEGO MASTERS Netherlands for RTL. Ruben Nicolai and Kürt Rogiers have been confirmed as the hosts of this new version of the brick-building competition series.

“Now that I am literally and figuratively immersed in LEGO building blocks, I understand a little more about the fascinating focus that the participants of this program have,” said Ruben Nicolai to Showbizz Network. “You can’t believe your eyes when you see the creations they produce.”

“LEGO MASTERS is a wonderful format that puts flair and creativity centre stage and there’s been a terrific response from broadcasters and viewers around the world,” said Lisa Perrin, CEO of Endemol Shine Group’s Creative Networks, when the series was announced. “This format is pure entertainment which the entire family can enjoy together, and I’m excited to see the fresh twist with Flemish and Dutch pairs competing.”