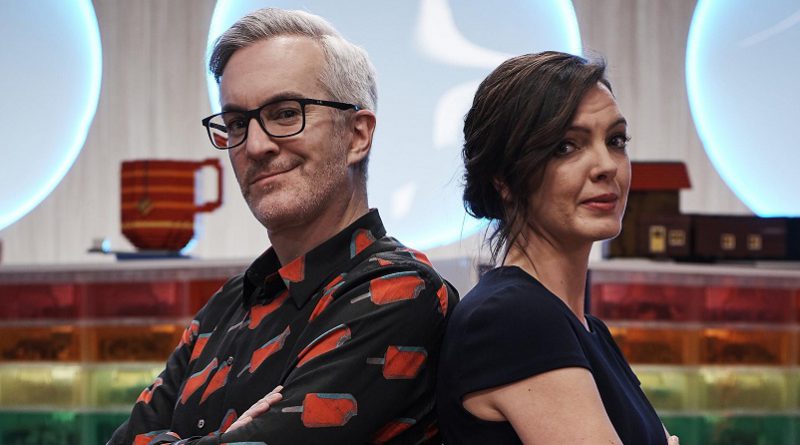 LEGO MASTERS is returning for a second series, taking the timeslot vacated by the Great British Bake Off.

The brick building contest series, LEGO MASTERS, is returning to Channel 4. Series 2 will commence on November 6 at 8.00pm. Eight pairs of LEGO fans will battle it out over five weeks in a variety of building challenges to see who has the skills to win and take the blocky crown. 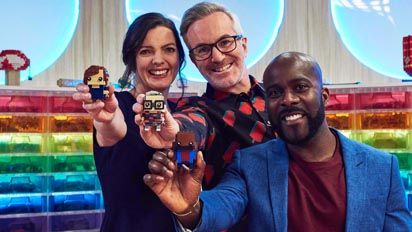 Channel 4 has teased the first episode:

In the first episode, the eight teams must construct a 1.3m long bridge – with no prior planning. But Melvin has a trick up his sleeve, and will be driving a weighted remote-controlled dumper truck across each one. Are the teams’ bridges strong enough? And who will come crashing down to earth?

With the first build completed the eight teams will then reach for the sky as they construct their own floor of the LEGO MASTERS skyscraper. This challenge will test their building skills, creativity and story-telling, before stacking each floor on top of each other in a towering, awe-inspiring reveal.

Comedian Rob Beckett will join Matthew and Fran in the first episode to help check out the builds.

LEGO MASTERS will air each Tuesday from November 6 at 8pm on Channel 4.

The full range of LEGO sets is available at shop.LEGO.com.