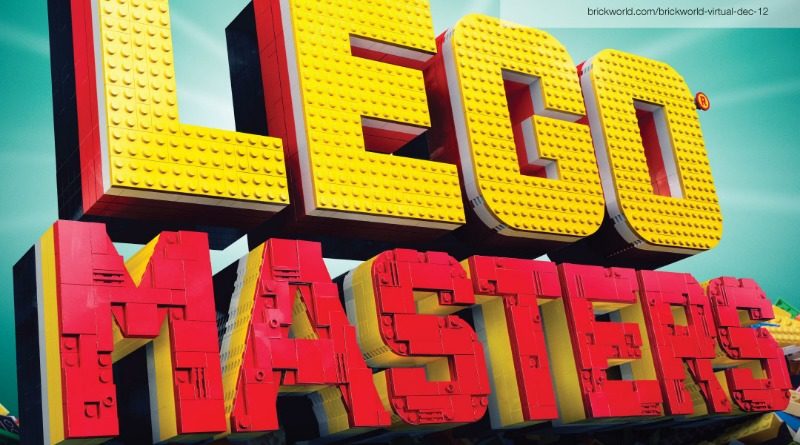 The competitive building show sees pairs of LEGO fans putting together models against the clock, with new themes and tasks each week. If you want to apply, you can visit the dedicated webpage and submit the form, either as an individual or with a buddy.

Alternatively, you can participate in the open casting call during Brickworld’s Holiday event, which takes place on December 12 from 11am to 3pm CST. The virtual convention will involve more than 40 live LEGO events, held across 16 different Zoom rooms.

As well as taking part in the LEGO MASTERS open casting call, attendees can learn how to build a LEGO Christmas tree, get involved with a Q&A with LEGO Community Manager Jan Beyer, and check out fan builds and displays.

Will Arnett – the voice of LEGO Batman – is set to return for the second series of LEGO MASTERS USA as host and executive producer, while judges Amy Corbett and Jamie Berard are also expected to return.

The show has recently spread to two more territories in its quest for television domination. LEGO MASTERS Poland started in November, while LEGO MASTERS France kicks off later in December.