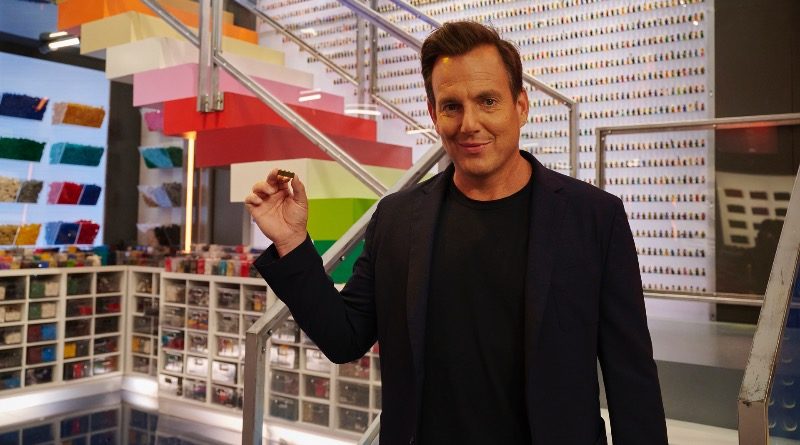 The second season of LEGO MASTERS USA has been airing on and off for nearly two months now, and the irregular scheduling is starting to really frustrate viewers.

The first episode of the new season – which is once again hosted by Will Arnett, with LEGO designers Jamie Berard and Amy Corbett on judging duties – debuted on June 1, with subsequent episodes airing weekly. Until June 29, that is, when FOX decided to skip a week, airing TMZ Investigates: UFOs: The Pentagon Proof in its place.

Since then, the show has moved to a gap of at least two weeks between each episode, with the next (titled ‘Bricking Wind’) now confirmed to air on August 10. That’s three full weeks since the last ep, ‘Demolition Derby’, which was broadcast on July 20.

The erratic schedule is clearly starting to grate with viewers, who took to Instagram to air their grievances. “Why aren’t there new episodes weekly?” one asked. “It seems like there’s been one only every other week or every three weeks.”

Another commenter took a less nuanced approach to the situation, writing in block caps: “STOP TAKING OFF SEVERAL WEEKS,” while a third pulled on producers’ heartstrings with: “Enough taking breaks! My son is crushed.” Bizarrely, an episode of LEGO MASTERS USA did air in the show’s usual Tuesday night slot this week: a repeat of the second season’s second episode, ‘Hero Shot’.

According to online listings guide The Futon Critic, the show’s finale will air on September 14, which – if there are 10 episodes this season, as per the first, although that’s only an assumption for now – means the show will take at least one more break between now and the final episode.

Ratings have dropped heavily for the second season of LEGO MASTERS USA compared to the first, and it’s not hard to imagine that not being able to maintain a consistent schedule must be having some impact on that. The fate of a mooted third season will likely hinge on those ratings picking up, so fingers crossed weekly episodes can resume soon.

While you wait for new episodes to air, check out our interviews with host Will Arnett and judges Jamie and Amy.