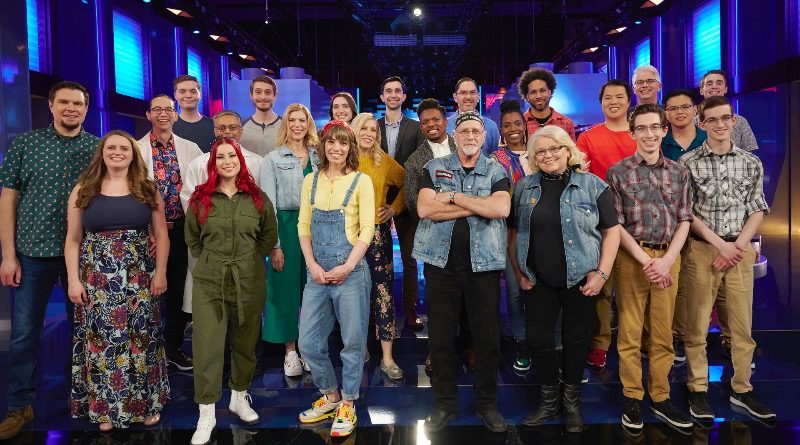 Just a couple of weeks into its second season, viewer ratings for LEGO MASTERS USA drop in comparison to Season 1.

The show ratings for Season 2 have dropped by 57% in comparison to the first iteration of the show, according to TV Series Finale. Where most episodes got over the 1.0 mark in Season 1, the first two episodes this year have got an average rating of 0.49.

Of course, that’s only after a couple of episodes and doesn’t include stream views yet, but it does show a big change from when LEGO Masters USA first aired. To offer some context, the average ratings of popular shows from 2020 to 2021 was 0.81, as reported by Hollywood Reporter, indicating that LEGO MASTERS USA is quite a way below average.

This could affect whether the series is picked up for a third season, but it’s still early days yet. When more episodes come out, the ratings may improve. Plus, the LEGO Group is financially backing the show to some extent, meaning they likely don’t need to rely as heavily on the popularity.

Nothing is confirmed as yet as to whether we will see more of our favourite brick-building competition on our screens after this series is complete, but we’ll naturally keep you updated if we hear anything more.