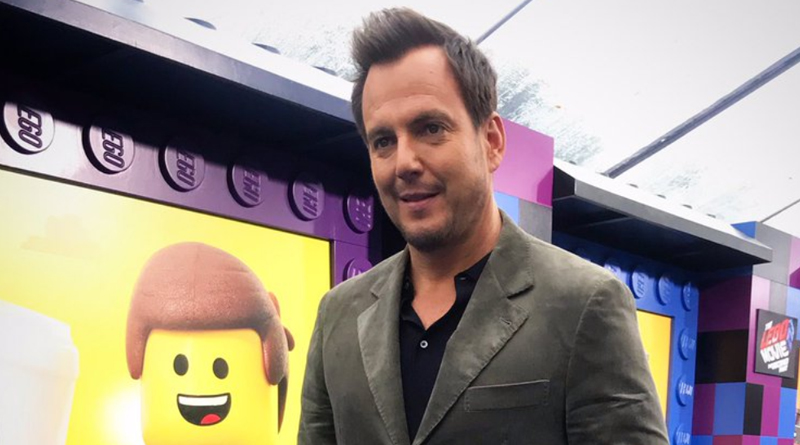 LEGO Batman himself, Will Arnett, had been announced as the host LEGO MASTERS USA.

LEGO MASTERS USA will premier on February 5, 2020, with Will Arnett as the host of the televised brick-based building contest. Originally screened on Channel 4 in the UK, the US edition of the show will air on Fox next February.

Actor and writer Will Arnett provided the voice of LEGO Batman in The LEGO Movie, The LEGO Batman Movie and The LEGO Movie 2: The Second Part. With the help of yet-to-be-announced judges, he will introduce challenges to the contestants and ensure that the energy is high in the LEGO Build Room.

“This show is an hour of fun for the whole family and Will is the ideal host. He’s already a member of the LEGO family and his passion for this show is infectious,” says Rob Wade, President, Alternative Entertainment and Specials, FOX Entertainment. “He’s also a great collaborator and, let’s be honest, he’s hilarious – which makes him perfect for this competition.”

“It gives me piece of mind to be able to continue building my relationship with The LEGO Group,” says Arnett. “Ultimately, my goal is Danish citizenship.”